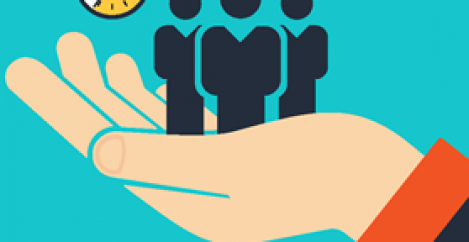 People are holding more meetings, including at weekends claims report 0 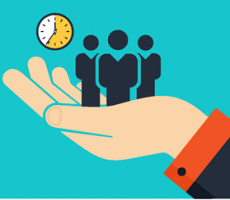 The increasingly globalised nature of work, greater workforce mobility and the development of new technology are the main forces influencing the way people meet, claims a new study from Blue Jeans Network, a US based provider of video-conferencing systems. The firm’s State of the Modern Meeting Report , draws on its own data from more than five million online meetings in 177 countries to explore the way meetings are evolving. One of the report’s more intriguing claims is that weekend meetings have become far more frequent over the past two years with an increase of 49 percent in the number of meetings  taking place on Saturdays, and an 84 percent increase in those taking place on Sundays. The report suggests that while on-site video-conferencing is becoming more popular, around a quarter of meetings have at least one video caller who is away from the office.

Some of  the report’s other key findings include: