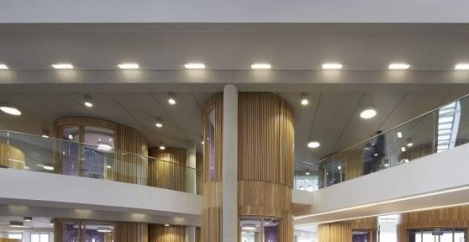 The office remains the favoured location for work worldwide but there remains an ongoing mismatch between perceptions of the productivity and performance of flexible working employees and the reality, says a major new report from Dell and Intel. According to the Global Evolving Workplace Report based on a survey of nearly 5,000 employees worldwide, the idea that remote workers are less productive is particularly apparent in developed countries. In the UK, people are two times more likely to believe that colleagues who work from home are less rather than more productive. In Germany, 75 percent of respondents saw the ability to work from home as a special privilege. Meanwhile, of those employees surveyed in developing countries, over one-third (34 percent) see home workers as more productive, compared to 32 percent who believe they get less done.

The report identifies four key trends as a result.

Why doesn’t the HR dept have more of a role in workplace design? Bouygues wins £27 million office fit out contract in City of London