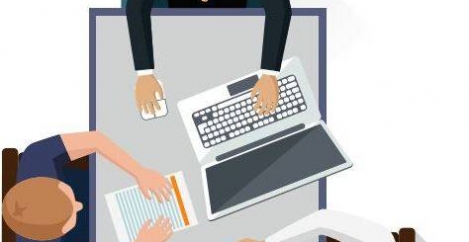 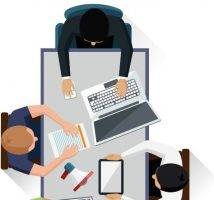 The reports main findings include:

“Because the office of today is constantly evolving, we are continually exploring new ways and implementing new technologies to help our employees work more efficiently, which plays a big role in overall productivity and happiness” says Shaun Ritchie, CEO, and co-founder of EventBoard. “EventBoard’s platform addresses key areas of concern for employees in today’s workplace and aid in resolving conflicts before they become bigger issues, helping employees connect and collaborate more efficiently than ever.”

The report is based on responses from over one-thousand professionals across the US working for companies with fifty or more employees. The respondents range in age, gender and professional level.