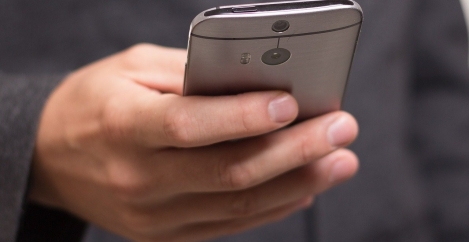 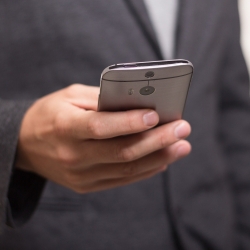 Almost one year on and a third lockdown in, it seems the pandemic has Brits re-assessing and taking more control of their work-life balance, however not everyone seems to be so successful. A 2021 survey conducted by money.co.uk, claims 25 percent of the UK workforce still can’t keep themselves from checking work emails regularly when they’re on their phones.

In order to best analyse UK audiences’ most recent attitudes toward social media, money.co.uk’s survey asked users about views on having ‘work’ on your phone, taking time off from social media and their mobile phone screen reports.

Overall, the divide is clear – considering the pandemic’s effect on the UK’s employment rates, job insecurity appears to be aggravating the country’s well-known struggle to find the right balance between work and their personal lives. Although a majority 44 percent of the UK are taking a stand and not checking on work at all when on their phones, a quarter of Brits can’t seem to be able to steer clear.

Brits can’t seem to be able to steer clear.

Millennials are the most affected generation, with 43 percent of those admitting being guilty of ‘Always’ checking their work emails when on their phone being aged 25-44. Generation X follow in second place (24 percent), followed by Baby Boomers (18 percent), leaving the youngest generation of Gen Zers as least likely (15 percent) to constantly check up on work in their downtime.

Looking at the split between men and women, men take top spot for ‘Always’ switching on outside of work hours, with 26 percent of male respondents guilty of doing so, as opposed to 23 percent of women.

Delving into Brits’ use of different social media apps, Money.co.uk’s survey also claims that men are making more use of professional social platform LinkedIn taking a 65 percent majority. Looking at how the different age groups use LinkedIn, the 25-44 year age group make up the majority of the platform’s most avid users (42 percent), suggesting that millennials’ jobs have been most affected by the pandemic.