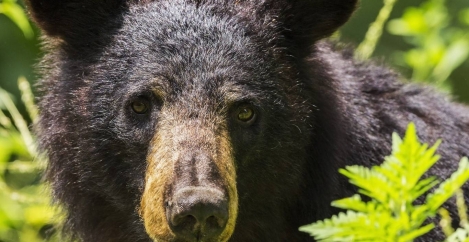 Remote working may be doing some people more harm than good 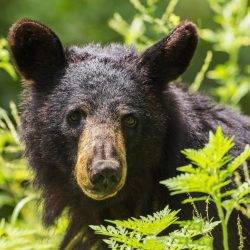 Remote working isn’t necessarily as ideal as we have grown to believe, according to a new survey which claims it may be doing more harm than good in some cases. The new research report from Citrix claims that remote working may actually hurt productivity and often makes employees feel disconnected, lonely, and not having access to all the right and necessary technology to get the work done on time, and in proper fashion. Out of 1,000 workers and 500 managerial-level employees in the UK who were polled for the report, 81 per cent said their companies do have more than one location where they can work. These locations differ in performance regarding technology, culture, resources and collaboration.

When it comes to age, relatively older workers (45 – 54) think remote working hurts their productivity. The company policy makes them feel disconnected and alone. A fifth of women don’t enjoy remote working as they fear they will not be seen doing work.