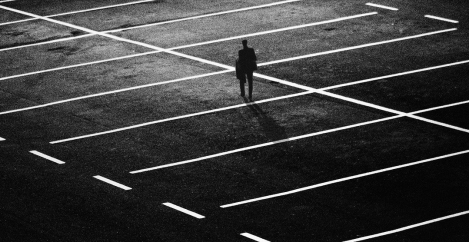 Remote working one year on: three-quarters of employees feel worse 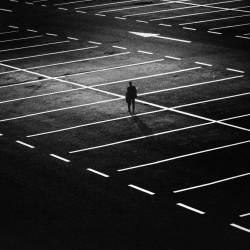 Remote workers are still struggling with distracting working environments, stress and an ‘always-on’ culture after a year of working from home. Egress’ Remote working: one year on report claims that three-quarters of remote workers reported feeling worse as a result of long-term working from home, with almost over one-third (39 percent) feeling more stressed.

The research also claims a significant generational divide, with 66 percent of millennial and generation Z workers reporting feeling either tired, stressed or under more pressure at work, compared with 34 percent of baby boomer and Gen-X employees.

The study, independently conducted by Arlington Research on behalf of Egress, interviewed 500 IT leaders and 3,000 remote-working employees in the US and UK across vertical sectors covering financial services, healthcare and legal.

After a year of working from home, many employees are still putting up with the same makeshift offices they set up in March 2020. Almost half (48 percent) of younger workers reported working in a shared space, compared with one-third of their baby boomer and generation X counterparts. Overall, just 28 percent of remote workers have solo access to a home office.

“It’s important that all employees’ voices are heard.”

Richard Mortimer, Chief People Officer at Egress, comments “For those who have been working from home for the last year, there have been significant changes to a typical working day. For many remote workers these findings will contain lots of familiar points – many have experienced increased work pressures, stress and distractions during this period, and for younger employees in particular, challenges around shared workspaces can be particularly difficult. While for some employees, remote working has been a welcome break from the office and the daily commute, for others it has been a different story. With many organisations now contemplating what the future looks like in terms of returning to the office, it’s important that all employees’ voices are heard.”