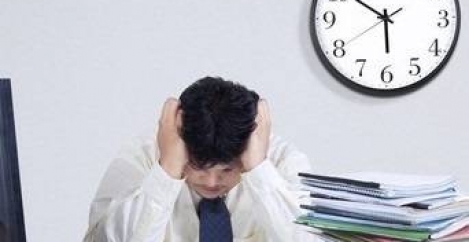 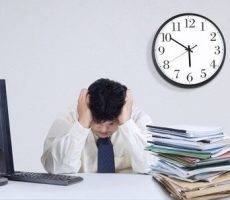 Other types of situations experienced as stressful by respondents included:

The survey asked more than 23,000 professionals about their stress levels at work with responses to stress questions correlated with respondent’s patterns of behaviours and preferences based on Business Chemistry, a system designed to facilitate stronger relationships and better teamwork in the workplace.

Across Business Chemistry types, Guardians, who strive for certainty and stability, and Integrators, who value connection, were more likely to find all situations more stressful than Pioneers, who seek possibilities and love to explore and Drivers, who love a challenge.

According to Kim Christfort, managing director, Deloitte LLP, and national managing director of Deloitte’s Greenhouse Experience team, triggers may depend on individual’s working style and preferences. “For example, while an urgent assignment might go against a Guardian’s preference for deliberate and methodical decision making, it may energize a Driver who tolerates risk and favours a brisk work pace. For leaders, understanding what motivates workers can help resolve workplace conflicts, empower staff and lead to better results as a team.”

When a second sample of more than 17,000 professionals was asked about their effectiveness under stressful periods, the majority of Drivers and Pioneers reported they are most effective when moderately or very stressed (61 percent and 59 percent, respectively). In comparison, fewer Integrators and Guardians reported they were most effective at these stress levels (51 percent and 50 percent, respectively).

Respondents in the second sample were also asked about their coping strategies for dealing with stress. The responses, from most popular to least, were: