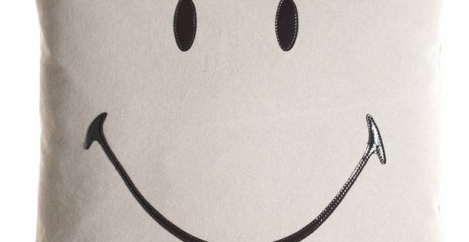 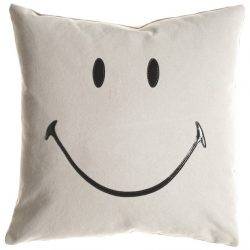 Politicians and corporate bosses who seems to pride themselves on being able to function on less than six hours of sleep a night are sending out the wrong message to the workforce, as recent research suggests that a lack of sleep among UK workers is costing the economy up to £40 billion a year, 1.86 per cent of the country’s GDP. According to researchers at the not-for-profit research organisation RAND Europe, sleep deprivation leads to a higher mortality risk and lower productivity levels among the workforce, which, when combined, has a significant impact on a nation’s economy. A person who sleeps on average less than six hours a night has a 13 per cent higher mortality risk than someone sleeping between seven and nine hours, researchers found, while those sleeping between six and seven hours a day have a 7 per cent higher mortality risk. The report, Why Sleep Matters – The Economic Costs of Insufficient Sleep, describes sleeping between seven and nine hours per night as the “healthy daily sleep range”.

In total, the UK loses just over 200,000 working days a year due to sleep deprivation among its workforce. Productivity losses at work occur through a combination of absenteeism, employees not being at work, and presenteeism, where employees are at work but working at a sub-optimal level.

The study, Why Sleep Matters – The Economic Costs of Insufficient Sleep, is the first of its kind to quantify the economic losses due to lack of sleep among workers in five different countries—the U.S., UK, Canada, Germany, and Japan. The study uses a large employer-employee dataset and data on sleep duration from the five countries to quantify the predicted economic effects from a lack of sleep among its workforce.

Marco Hafner, a research leader at RAND Europe and the report’s main author, says “Our study shows that the effects from a lack of sleep are massive. Sleep deprivation not only influences an individual’s health and wellbeing but has a significant impact on a nation’s economy, with lower productivity levels and a higher mortality risk among workers.”

He continues “Improving individual sleep habits and duration has huge implications, with our research showing that simple changes can make a big difference. For example, if those who sleep under six hours a night increase their sleep to between six and seven hours a night, this could add £24 billion to the UK economy.”

When looking at GDP, Japan has the largest loss (2.92 per cent) due to sleep deprivation among its workforce, followed by the U.S. (2.28 per cent) and the U.K (1.86 per cent). Canada and Germany have the smallest GDP loss due to worker sleep deprivation (1.35 per cent and 1.56 per cent, respectively).