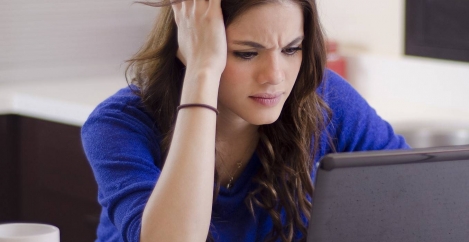 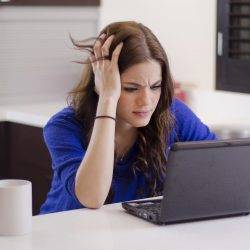 Although the vast majority of British people who work from home need a fast internet connection, around a quarter of them are hampered by slow broadband, according to a new survey from comparison website Broadband Genie. The news comes on the day the Government finally announces that BT is to divest its Openreach arm which looks after the nation’s broadband infrastructure. The timing is welcome news for broadband users who have been frustrated for years by the UK’s second rate technological infrastructure. According to the Brodband Genie study the majority of people who work from home believe it has a  positive impact on their happiness, work life balance, productivity and motivation. Yet while  90 percent rely on broadband in order to work from home almost a quarter of homeworkers are limited by slow connections.

According to the study of 2,000 British workers, 21 percent said they’re limited in what they can actually do at home due to slow broadband. While almost everyone (97 percent) used email and web browsing for work, video conferencing (27 percent) and video uploading (19 percent) were activities many needed to do but couldn’t because of their broadband. The survey also highlights the differences between rural and urban areas. It was found that a third (34 percent) of rural users feel their broadband was inadequate,compared to just 19 percent of urban users. Furthermore, rural areas were almost twice as likely to be unsatisfied with their broadband speed [2]. 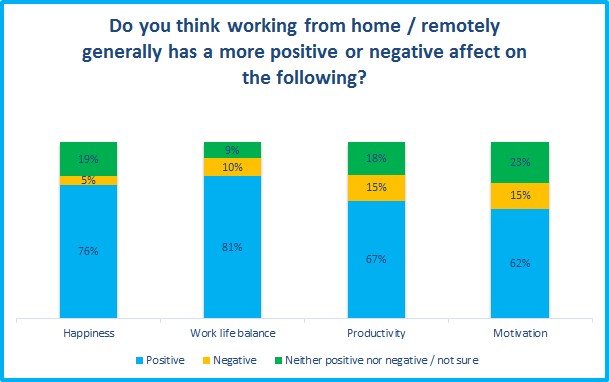 Rob Hilborn, Head of Strategy at Broadband Genie, says: “Working from home once or twice a week is increasingly becoming the norm for many in the UK. As more employees and employers embrace this new way of working, it’s important the infrastructure is in place to support it. Unfortunately it’s clear we’re still lagging behind where we need to be to allow everyone to take advantage of flexible working. The government’s announcement in the Autumn Statement on broadband investment will futureproof many homes, but it does risk further widening the digital divide for those areas already suffering with slow broadband. Unless funding is specifically earmarked to improve these areas they’re unlikely to see an improvement.”