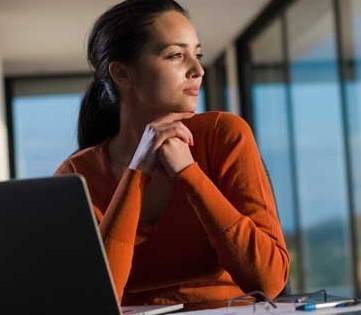 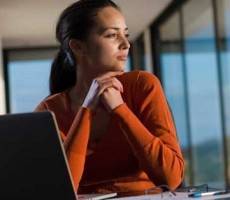 A new report from Regus, based on a study of 44,000 workers worldwide claims that while many people see flexible working as an important factor in their career choices, they also remain worried about what working from home will mean for their happiness, health, family lives and job prospects. The report claims that many workers are afraid that working from home will mean they grow lonely, overweight and stale. According to the report, home workers still long for a chance to mix with other professionals and so opt to pop out of the house regularly for a change of scenery and to reconnect with the real world.

Another crucial drawback faced by home workers cited in the report is the irritation felt by family members who often consider the home worker is taking over too much domestic space in the house and can lack respect for a home workers’ need for a professional workspace.

The study quizzed over 44,000 workers globally about their concerns over home working and whether flexible working should be promoted or incentivised by governments. They were also asked about the impact of flexible working on workforce participation specifically in relation to returning mothers, older workers and youths.

The main findings were: