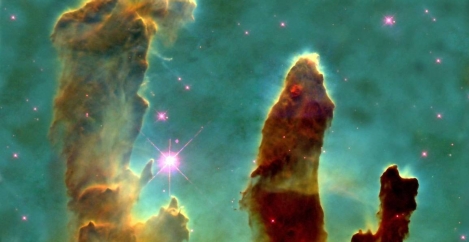 What does Stephen Hawking have to do with office productivity? 0 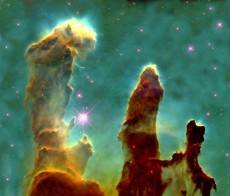 Whether you are in the business of running a company or even running a country, the words efficiency and productivity are not only frequently used in policy and strategic rhetoric, they also appear to be largely interchangeable. This is frequently problematic. There is no denying the importance of both, but understanding their differences is vital to achieving real success when focusing on financial outcomes. The Merriam-Webster Dictionary defines efficiency and productivity in the following ways: Efficiency – the ability to do something or produce something without wasting materials, time, or energy. Productivity – the rate at which goods are produced or work is completed. Essentially, increasing efficiency means doing more with less, whereas increasing productivity means producing more with the same, for a business this typically means with the same amount of staff, space, time or materials.

Both measures are important for businesses but they cannot be viewed on their own. In the above example, the business will most likely be interested in profitability, which in this case can be measured by the difference between sales and business development costs. The business would be better off selling less but doing so more efficiently. The ‘silver bullet’ for all businesses is therefore to find ways to increase productivity whilst maintaining or increasing efficiency. One way to do this is through the choice of office space.

Although there might normally be a predilection to talk about water and energy efficiencies when discussing office choice, the greatest impacts to a business’s bottom line are going to be around the efficiencies associated with time and space. Perhaps not in a Stephen Hawking sense of time and space, but in the economies that can be generated through more efficient and effective use of space in the office and the more efficient and effective use of an office worker’s time.

This thinking inevitably leads to considerations around open plan offices, agile working environments, flexible and shared spaces, workplace flow, digital strategy development, technology adoption and meeting effectiveness. Interestingly, these are the subjects that are mostly written about when discussing opportunities around staff productivity improvements, even though they are mainly centered around improving efficiencies. They are also the focus of many new start-ups, both on the technology side and flexible working or space optimization side.

Unfortunately, the area that gets the least attention is the effect of office choice on staff productivity. A subject that I have often written about on these pages https://workplaceinsight.net/author/darren-bilsborough/

Darren Bilsborough is the CEO of consultancy Office Space Matters and author of “Don’t Worry About The Rent: Choosing new office space to boost business performance”.