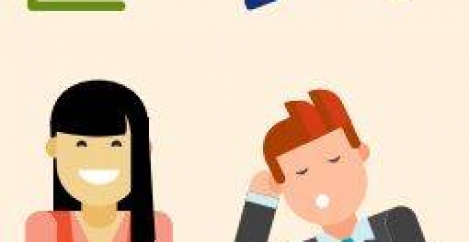 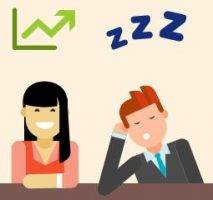 The afternoon drop in productivity and alertness is a well-known phenomenon, according to a recent survey from Hilton, with 44 percent of respondents worldwide confirming they feel less productive between 2 and 4 pm. The global survey of attitudes and behaviours by Hilton claims to uncover the habits of British, German and US meeting attendees, suggesting that over one in three (34 percent) admitted to feeling drowsy or actually falling asleep during meetings after lunch while half of British respondents admit that they spend time doing trivial things on their phones. Key reasons for the afternoon slump for Brits correlate with meetings that fail to provide food and refreshments or adequate breaks that allow them to be active. Supporting this, Hilton’s international survey claims that most meeting attendees consider themselves active and healthy in their daily lives but more than half don’t maintain this routine when on the road for meetings.

Brits show themselves to be truly addicted to their phones and laptops during meetings with over half sending unimportant emails or texts, one in five playing games or checking the latest sports scores.

Despite the drop, 86 percent of British meeting attendees recognise that activities as simple as a quick walk or mid-afternoon stretch help them overcome the slump and improve productivity. When it comes to food, 80 percent know that a heavy lunch reduces afternoon productivity and 72 percent of respondents prefer locally sourced, healthy lunches. Meeting attendees need a productivity boost but this is not presently offered.