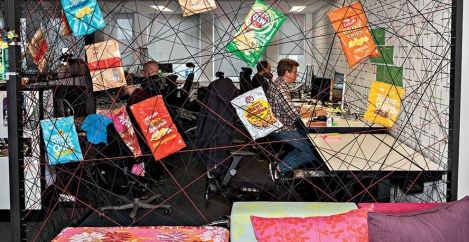 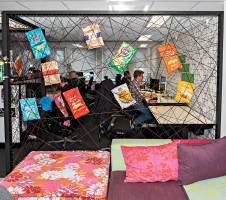 Fortune magazine begs to differ, but Europe as a whole is a seemingly fertile breeding ground for ‘tech unicorns’, according to a new report from technology investment bank GP Bullhound. Defined as technology startups with a market valuation of more than $1 billion, the report claims that there are now 47 so-called unicorns in Europe, up by 10 from last year. The report also claims that the UK is leading the way within Europe, with 18 out of the 47 based in the country with new entries such as Blippar and Anaplan. The European firms have a combined value of  $130bn,  and ‘have demonstrated resilience in the face of turbulent global markets and heightened scrutiny of fast-growth tech’. Sweden is the country with the second highest number of billion-dollar tech companies (7), including Spotify (pictured), Europe’s most valuable Unicorn. Germany is third with six and France with three. Oddly, the report also includes Israel which has three unicorns.

According to the study, three countries have produced their first tech Unicorns in the last 12 months – Luxembourg, Switzerland and Finland.

Manish Madhvani, Managing Partner at GP Bullhound, commented: “There has never been a better time to operate within the European market. I believe that the ecosystem exists for one of our Unicorns to push forward and reach a $10bn or $100bn valuation in the next five years. Europe has yet to reach the dizzying heights of American giants such as Facebook and Google, but when you look at businesses in the $1bn to $3bn range, what we lack in quantity we more than make up for in terms of quality. All the data points towards a stable, maturing market that has avoided the excesses of the US in favour of sustainable growth. We are seeing a remarkable resilience in European technology markets.”