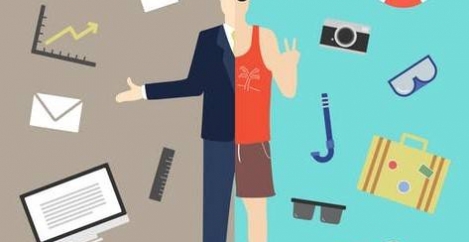 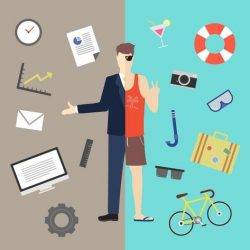 The tech sector is facing high departure rates as employees’ complain of work impinging on their home life, coupled with a lack of learning & development opportunities. It’s been estimated that vacancies already outweigh skilled talent in the UK tech industry, where there are an estimated 600,000 vacancies. Yet nearly two-thirds (62 percent) of tech workers say they would quit their job to achieve a better work-life balance. The research from CWJobs of over 1,000 IT workers also discovered that  this is even more important to Gen Z (aged 16-24), where seven in 10 (72 percent) would leave a company if this was compromised.

At the same time, tech workers want the opportunity to grow as professionals, with over half (52 percent) willing to leave their jobs over a lack of career progression, while a third (35 percent) would move elsewhere for more learning and development opportunities. Meanwhile, micromanagement would drive four in 10 workers (39 percent) out of the door (rising to 50 percent of IT workers aged 45-54).

While salary and benefits are the biggest drivers for jobseekers when searching for a new role, with over two-thirds (71 percent) citing this, company culture is key for one in three (36 percent). Gen Z workers say a new challenge (56 percent) is more important than higher salary and other benefits (33 percent), proving interesting work is the key to attracting the next generation of talent. The focus shifts to pay as workers progress, with over two-thirds (67 percent) of millennials (born between 1981 and 1996) being attracted to salary and benefits.

Dominic Harvey, Director at CWJobs commented: “Striking the right balance between a competitive remuneration package and opportunities for development is one of the biggest challenges facing employers. Clearly, there is no one-size-fits all approach to attracting the best tech talent.”

Working with culture fit specialists Good&Co, CWJobs has undertaken extensive research to uncover six personas amongst UK IT workers in the modern workplace, and outline strategies to help companies identify how to tantalise them to their doors and hold on to the best talent.

The tech industry has the highest turnover rate compared to any other industry,” said Good&Co’s Chief Psychometrician & Co-Founder, Dr Kerry Schofield. “With this in mind, it‘s clear that simply hiring for skills and experience is not sufficient. In order to improve retention rates, tech employers need to go a step further and consider the fit between a candidate’s personality and the role in question.”

Dominic Harvey, Director at CWJobs, added: “It’s exciting to view the tech and IT recruitment in such a new and dynamic way, by looking at personality types and seeing how employers or businesses can tailor their offering to meet the traits of individuals. This way, perhaps workers will discover new things about what they should be looking for in a role in ways that might’ve been discounted before.”

“First ever” dedicated UK India tech hub opens at Royal Albert Dock London Your company has a culture, whether you have designed one or not