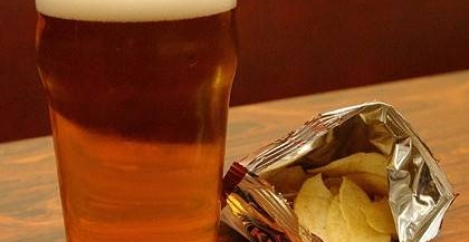 The latest type of space adopted as a workplace by British workers? The pub 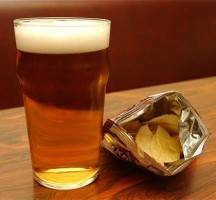 We’re used to the sight of workers colonising coffee shops, parks and hotels as ad hoc workplaces. Now, a growing number of British workers are firing up their laptops in pubs, and are demanding free WiFi and (apparently) a cup of decent coffee while they do so. According to the latest Greene King Leisure Spend Tracker, over a quarter of Brits would like to log on to get some work done from the pub. According to the report, the findings reaffirm the pivotal role pubs continue to play at the heart of the community and their ability to adapt to the changing needs of customers, including those who see the whole world as an untapped place of work. Fiona Gunn, Greene King’s marketing director, said: “With flexible working on the rise, increasing numbers of people are now using the pub as a ‘third space’ establishing the pub as not just a second home but a place of work as well.”

Over half of employees believe 9 to 5 work is an outmoded concept Insight Weekly on GenY, digital workplaces, productivity and more