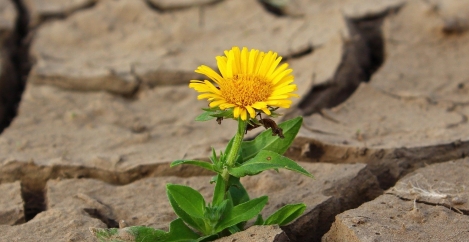 The office has the potential to adapt to meet new needs 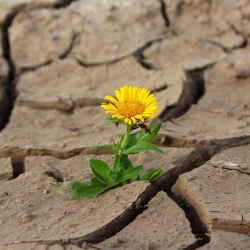 80 percent of us want to get back to the office, according to a new report from Dale Office Interiors, but only if they become more than just “places to work”. The research, which surveyed the opinions of UK employees and HR professionals, suggests a disconnect between what we believe offices should do, and the performance of our actual real-world offices – a problem HR heads feel is all the more stark now that we face a return to the office in a post-COVID world.

The biggest shortfalls are in four key areas, boosting productivity, promoting staff health and well-being, facilitating creativity and prioritising sustainability. The one thing they do consistently provide – a place to work – is no longer as valuable now that working from home has become the default for many businesses operating throughout the pandemic, according to HR heads.

84 percent of employees believe offices should boost productivity, however, less than a third (31 percent) felt their real-world offices fulfilled this need. Promoting staff health and well-being was a top priority for 81 percent, but only 30 percent felt their offices supported them in this way. The contrast between expectation and reality was just as stark when it came to facilitating creativity, with 61 percent listing it as a need and only 23 percent reporting it fulfilled, and sustainability, which a significant proportion of employees (40 percent) want their offices to prioritise, was only being prioritised in 13 percent of our real-world offices.

David Bricknell, Managing Director of Dale Office Interiors, explains, “There’s no doubt a hybrid style of working is here to stay, we’ve all woken up to the benefits of working from home, but if you do it all the time it can feel more like living at work. There’s been a lot of speculation over the future of the office post-COVID but, the reality is, most of us appreciate the idea of having a place to go and be creative, work with others and keep a certain level of separation between our work and home lives.

“But here’s the rub – for most of us, our real-world offices don’t actually fulfil those needs. So, if businesses see the value of collaboration, productivity, creativity, staff health and well-being and the very real impact those factors can have on their bottom line, they need to take this time as an opportunity to make sure their offices are more than just places to work.”

The report also suggests just how critical these issues are in the minds of employees, finding that 90 percent of them considered office design as important to their work, and a higher priority than other employee benefits, including an extra day’s holiday (41 percent) and private healthcare (30 percent). A considerable portion (14 percent) even said they would scrap monetary bonuses if it meant they could up the standard of their working environment.

The world may be going mad, but we don`t have to Project management firm Bruceshaw London rebrands to Concert