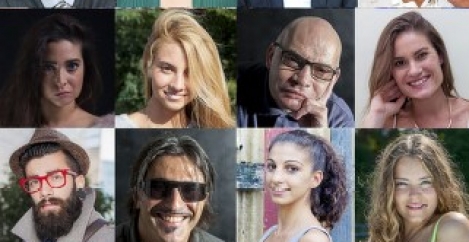 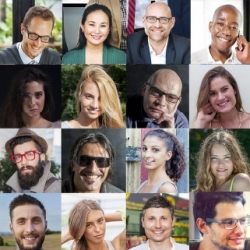 People working from home during the pandemic are experiencing higher levels of stress and withholding mental health conditions from their employer, for fear of a negative impact on career progression, according to a new health and safety at work report by Lloyd’s Register.

The survey of 5,500 individuals across 11 countries set out to understand the impact of changing working conditions caused by Covid-19. The report ‘Employee well-being during a pandemic’, claims that 69 percent of employees globally report higher levels of work-related stress while working from home, driven by increased workloads and changes to working patterns to meet resource demands.

According to the report, employees also have major concerns disclosing mental health conditions. Worldwide, 48 percent felt it could have a negative impact on career progression, with 19 percent unsure. Incredibly, one in four of those surveyed said that nothing had been done by their employer to provide additional support in terms of mental health and well-being. Perhaps most concerning of all, 58 percent had felt pressured to return to the office, despite not feeling ready.

Despite these results, working from home has led to an improved work-life balance for more than half (52 percent) of the respondents. However, 22 percent felt they are working longer hours than before, 17 percent feel more isolated from their colleagues and 9 percent are more anxious.

James Pomeroy, Director of Quality, Health, Environment and Safety at Lloyd’s Register, said: “The results concern businesses right around the world and show that more needs to be done to tackle this stigma in working environments. Managers should lead by example and talk about their own experiences inside and outside work. By talking and sharing their own concerns and worries, leaders open the door for others to speak about their day-to-day challenges. Creating a safe and inclusive environment will help alleviate concerns that poor mental health will impact job progression.”

The data suggests that UK employees were notably reluctant to share mental health concerns – nearly one in four (23 percent) feel unable to talk to anyone at work about their concerns – with only France recording a higher figure. Sharing concerns with colleagues at work seems particularly difficult for UK employees – just one in three felt they would be able to talk to a peer at the same level.

The global data suggests that a focus on physical safety may have come at the cost of overlooking mental well-being. Over half (52 percent) of those surveyed felt that their employer places more emphasis on physical safety. However, organisations do appear to be communicating effectively. More than 80 percent of those asked said they felt ‘very’ or ‘somewhat’ informed by their employer, while 74 percent said they had been directly consulted when changes to the way they work had been implemented.

James added: “Many organisations around the world pride themselves on inclusivity and diversity. Now is the time to include mental health as part of this and embracing inclusivity in this way will help revolutionise the way we view well-being in the workplace. This is critical because the pandemic has demonstrated that the health of the workforce is the health of a business.”