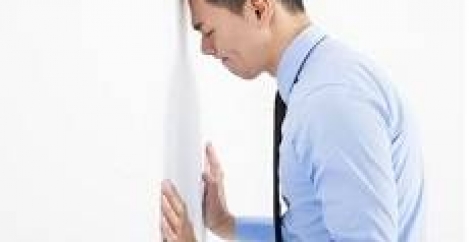 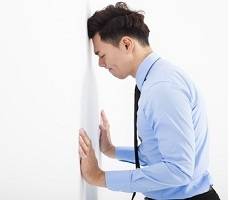 As our story on levels of unreported stress in UK workplaces revealed yesterday, work is one of the greatest triggers for stress, depression and anxiety, which is why employers are constantly being reminded to look out for and address the causes of mental ill health. However, although it is often work that contributes  to stress related problems, the stigma surrounding mental illness means too many people are reluctant to admit to struggling with mental ill health to managers or colleagues. A study commissioned by AXA PPP healthcare has revealed that a third of individuals (34 per cent) living with mental ill health who are in work say they are not open about their mental health condition in the workplace. Over half (52 per cent) of those living with mental ill health who didn’t seek support straightaway say this was because they didn’t want to admit that they needed it.

Yet more than eight in ten (83 per cent) people living with a mental health condition who didn’t seek support straightaway wish they had sought support sooner and 60 per cent of people living with mental ill health think employers should offer free screening for depression in the workplace.

“We want to help change this – the sooner people feel comfortable and confident identifying the signs and symptoms of mental ill health, the sooner they will access support and the sooner they can start to feel better. Our research shows that people who’ve experienced mental ill health want organisations to offer free screening for depression in the workplace. If such a service was available nationwide we may see an increase in employees seeking and receiving support for their mental ill health problems before crisis point.”

Mental Health Awareness Week takes place from 16-22 May. For more information on mental health and to view a short animation on Tanya an employee who regretted getting help earlier, visit the AXA PPP healthcare Mental Health Centre.