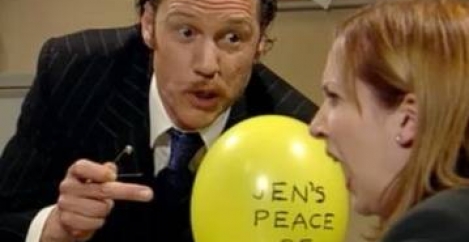 Third of people have nobody to talk to about stress, claims report 0 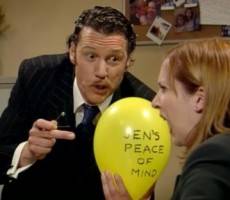 A new survey by office products supplier Viking claims that a third of workers suffer from stress and yet have no one to talk to about it. The authors of the study claims that these findings correlate strongly with people’s overall levels of fulfilment at work, with 46 percent of those surveyed saying they had negative thoughts about their job several times a week. When it comes to a person’s working environment, the results showed that office workers were more stressed than those working from home. Factors that contributed to these stress levels included working overtime, not taking enough breaks, having no one to talk to, job satisfaction, pressure to succeed. It’s no surprise that a lack of breaks is causing stress, with half of office workers admitting to taking no breaks at all during the day, excluding lunch. Conversely, a massive 61 percent of people working from home said they took two to three breaks throughout the day.

Dr. Mariette Jansen believes that taking breaks at work is a healthy way to deal with stressful situations. “Stress is the result of ‘stretching’ yourself too much, so any action to stop the stretching will avoid stress. If you consider that the average attention span of an adult is about 20 minutes, you can understand that it’s important to have regular breaks.”

Ruud Linders, Marketing Manager Europe at Viking, said “I think the recent findings highlight how important it is for employees and employers, whether working from home or in an office, to have someone they can speak to about any work related problems. Having an outlet for stress can really help to ease any unpleasant pressure: this could be exercising, taking a break from your desk, meditating, or simply confiding in someone about your worries.”