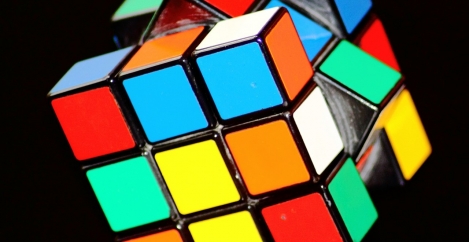 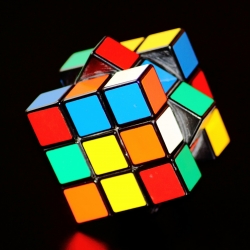 Skillsoft (NYSE: SKIL), has released its annual Global Knowledge IT Skills and Salary Report, exploring the current state of skills gaps, training and development, compensation, and job satisfaction in the IT industry.

Based on responses from more than 9,300 IT professionals, the report claims that 76 percent of IT decision makers worldwide are facing critical skills gaps in their departments – a 145 percent increase since 2016. While still a significant challenge, this represents the second consecutive year of slight improvement (79 percent in 2019, 78 percent in 2020).

“Gaps in skills don’t just disappear, they only grow wider if not properly addressed. While it is encouraging to see early signs of closing the gap, work is far from done. Organisations must place a bigger emphasis on investing in employee training, empowering professionals to earn new certifications, and filling vacant roles with diverse candidates.”

“Gaps in skills don’t just disappear, they only grow wider if not properly addressed”

To continue closing the skills gap, understanding the reasons behind it, and its impact, is critical. As digital transformation accelerates, 38 percent of IT decision makers cited the rate of technology change outpacing their existing skills development programs as the primary driver, followed by difficulty in attracting qualified candidates (35 percent) and lack of investment in training resources (32 percent). In addition to the direct effect these gaps have on organisations’ bottom lines – IDC predicts the financial impact growing to $6.5 trillion worldwide by 2025 – respondents also said they increase employee stress (55 percent), make it difficult to meet quality and business objectives (42 percent and 36 percent, respectively), and create project delays (35 percent), among other challenges.

Of note, organisations are increasingly recognising the role that professional development plays in combatting skills gaps and raising employee morale and retention, with 56 percent of IT decision makers saying they have a plan in place to train existing team members. And, given that 80 percent of IT professionals report a myriad of benefits after achieving new skills and certifications – including improved quality of work (49 percent), higher levels of engagement (32 percent), and faster job performance (27 percent) – providing upskilling opportunities is a win-win for both organisations and employees alike.

IT staff crave learning and development

For the third consecutive year, respondents that switched employers within the past year cited a lack of growth and development opportunities as their top reason for doing so (59 percent), taking precedence over better compensation (39 percent) and work/life balance (31 percent).

When training, 66 percent of respondents said they prefer a formal, instructor-led approach, while the remaining third gravitate toward informal, peer-to-peer methods, underscoring the value of providing personalised and blended learning experiences.

Salaries are on the rise

The average annual salary for IT professionals has increased across all regions. Aside from executives and those in sales, the higher-paying positions are in cloud, risk management, security, and IT architecture and design.

52 percent of respondents said they received a raise in the past year. Of those, 60 percent attributed it to job performance, developing new skills, or obtaining an industry certification.

More IT professionals are certified than ever

92 percent of all respondents said they have at least one certification, a 5 percent and 7 percent increase compared to 2020 and 2019, respectively.

64 percent of IT decision makers say certified employees deliver $10,000 or more in added value compared to non-certified team members, demonstrating the positive impact that investment in training has on organisations’ bottom lines.