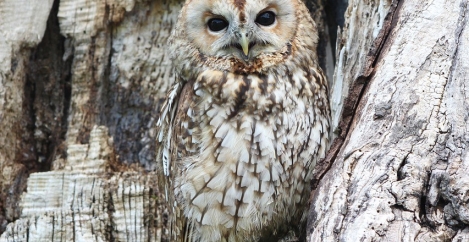 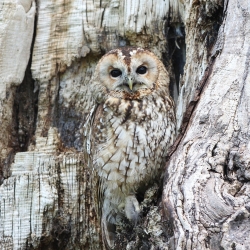 A new poll from Showpad, claims that three quarters of ‘office workers’ in the UK (76 percent) admit to turning off their webcam on video calls to hide what they are doing. The figure for workers under 24 rises to 85 percent. According to the State of Selling study, concentration on video calls when working from home appears to be one of the main issues with 80 percent saying they are more easily distracted in virtual meetings compared to real-world ones, with over half (52 percent) saying they have an attention span of less than half an hour in virtual meetings.

Many find it hard not to be distracted by technology or food and drink. Over half (57 percent) admit to turning off their screens so they can play on their phones, with 43 percent specifically highlighting ‘looking at social media.’ Meanwhile 48 percent admit to leaving the room to make food or get a drink.

However, others are certainly stretching the boundaries of what is acceptable. More than one in seven (15 percent) admit to smoking or vaping during business meetings. Furthermore, nearly one in eight (12 percent) say they have slept during a work meeting and 7 percent admit to secretly consuming alcohol during virtual meetings.

In some cases, issues arise because workers didn’t hit the mute or blank screen button. One in five (19 percent) admit to forgetting they were on camera and doing something embarrassing, whilst 16 percent say they forgot to press mute and said something insulting or awkward about someone else on the call.

What are the consequences?

The report claims that there are real consequences to all of this – both personally and for the business. One in 25 office workers (4 percent) say that they have even lost their job as a result of something which happened whilst they were on a video call.

It also appears to be leading to lower standards in the office – three quarters (74 percent) believe that etiquette in in-person meetings has become worse as a result of the increase in video calls since the pandemic. The key ways in which people believe in-person meetings have been impacted are: