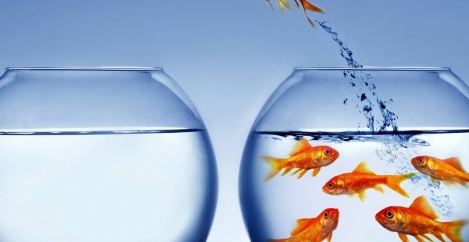 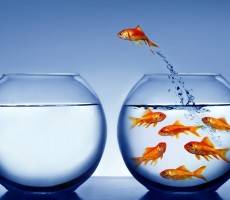 Three quarters (76 percent) of US workers surveyed by online job site FlexJobs say that when they need to get important work done, they avoid the office completely. Of over 2,600 respondents, 50 percent reported that their home is their location of choice to be most productive on important work-related projects. Another 12 percent said they would choose a coffee shop, coworking space, library, or other place besides the office. Fourteen percent would choose the office but only outside standard hours, leaving less than a quarter who prefer the actual office during regular working hours as a place to complete important work. The main reasons for fleeing the corporate embrace were to avoid interruptions from colleagues (cited by 76 percent), escape distractions (74 percent), evade office politics (71 percent), reduce the stress of commuting (68 percent) and work in more comfortable surroundings (65 percent).

Since the last survey from 2013, even more people said they’d consider reducing pay or savings in exchange for flexible work options.

Health has also become an important consideration for respondents:

Since 2013, these four reasons were the top chosen when people were asked why they seek flexible work:

The other main trends identified in the study were: