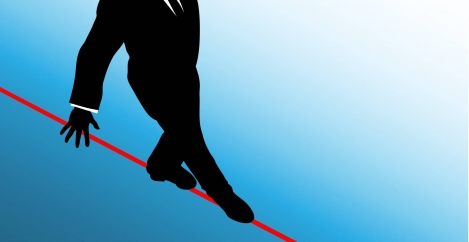 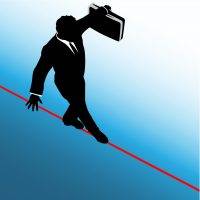 While the number of independent workers in the US gig economy is expected to grow to 54 million people by 2020 and some 40 percent of workers have already experienced it according to MBO Partners: State of Independence in America 2016, a new online poll by Deloitte of nearly 4,000 workers found that 67 percent of those who have worked as an independent contractor would choose not to do so again in future. Additionally, more than 60 percent of employed workers said that their stability would suffer if they moved to independent contract work, and 42 percent worry about sacrificing good compensation and benefits. Four-in-ten respondents (41 percent) recognise that independent contracting offers more flexibility to work where, when, and how they want to as compared to full-time employment. However, respondents cite inconsistent cash flow and lack of employer-paid benefits as drawbacks that discourage them from pursuing independent work.

Furthermore, less than half (48 percent) of those who worked as an independent contractor were very satisfied with their experience, and more than half (56 percent) said the most important benefit of full-time employment is the steady income.

According to Mike Preston, chief talent officer, Deloitte LLP: “In order to achieve business goals, organisations should look to attract all talent pools. Organisations should start thinking about the culture they have in place and the experiences they can design for contingent workers. Today’s workforce wants the ability to choose how they work—full-time or contract work. Regardless of what they choose, they crave a holistic experience that combines good compensation and benefits with a focus on well-being and career development.”