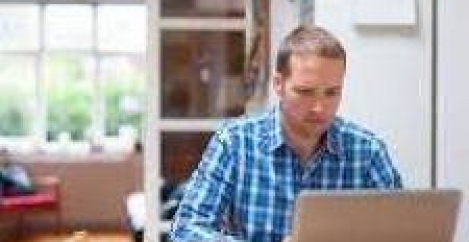 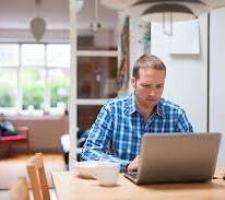 It’s always good to see academic research supporting ideas that would appear pretty obvious but go against a widely accepted narrative. So we should all welcome the results of a new study from researchers at the London School of Economics and Political Science, which found that the perceived benefits of working from home disappear over time for both employees and organisations when homeworking is a full-time arrangement. The report concludes that while previous studies have demonstrated how home workers are more productive than office-based workers, the LSE study of more than 500 employees shows that on a long term basis, there are no differences between home and office workers. The reason, according to Dr Esther Canonico from LSE’s Department of Management, the lead author of the report, is that employees no longer see home working as a discretionary benefit or a privilege when it becomes the norm in an organisation.

Dr Canonico says: “This study provides a glimpse into a future where flexible working practices could become business as usual and seen as an entitlement by employees, especially among the younger generation. Whereas once people saw it as a favour and felt the need to reciprocate and give back more to the organisation for having that benefit, in this future, they will not. The study showed that some home working employees feel resentful that employers don’t pay their utility bills, or cover stationery costs, for example. Some managers, on the other hand, feel home workers take advantage of the situation.”

If the company expects home workers to be a lot more productive, or workers expect employers to give them a lot of flexibility and not have to reciprocate in kind, one or both are likely to be disappointed. The trick is to manage these expectations, Dr Canonico says.

Existing research shows that working from home for 2-3 days a week is the most effective arrangement for both employees and organisations. Dr Esther Canonico’s research is among the first to measure the impact of home working over a long period taking into account the perspectives of both employer and employee.

Other studies have produced conflicting evidence about the effects of homeworking: past research shows that home working is associated with higher organisational commitment. This contradicts other research findings that people who work mainly from home are less career focused, prioritising flexibility over career advancement.

“Some of the downsides of home working are an increased sense of professional isolation and a decrease in sharing knowledge with colleagues. It’s not for everyone but it is becoming entrenched into our working culture” Dr Canonico says.