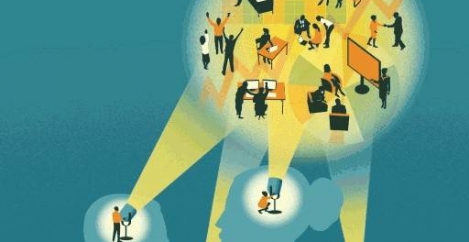 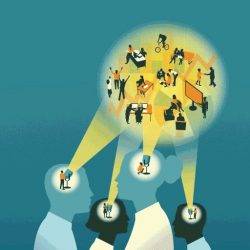 The way to measure an employer’s speed of innovation includes how they find talent, their appraisal process, how employees recommend the organisation they work for to others, and how much employees collaborate, claims a new European study by Cornerstone OnDemand and IDC. “Future Culture: Building a Culture of Innovation in the Age of Digital Transformation” explores the relationship between European organisations’ speed of innovation and talent management, with the research showing that firms with a steady stream of new products and services are more likely to have an ongoing feedback process with employees, rather than an annual performance review, while organisations with a slower rate of innovation often use coaching and mentoring to develop employees.

“Digital transformation continues to be an increasing priority for British companies, and their focus now is to ensure they have the resources, infrastructure, investment and people in place to continue making it successful in the region. While it may seem like a big task, we’re confident that with positive workforce sentiment increasing as Brexit uncertainty plateaus, UK companies will continue to realise successful digital transformation,” said Vincent Belliveau, executive vice president and general manager EMEA, Cornerstone OnDemand.

Additional barriers in the UK suggest that organisations are coming to terms with digital transformation, but that the challenges are shifting from strategic to executional. Other top barriers include a lack of internal innovation (21 percent), lack of financial resources (26 percent), insufficient partnerships (19 percent), and lack of available technology (20 percent).

Read the report to find out more about what factors distinguish the different organisational archetypes, the impacts on speed of innovation, and the link to talent management in the age of digital transformation: “Future Culture 2018: Building a Culture of Innovation in the Age of Digital Transformation.”

Global employers focus on mobile talent to help support new ways of working London seen as most desirable city in the world to work, but the UK falls in country standings