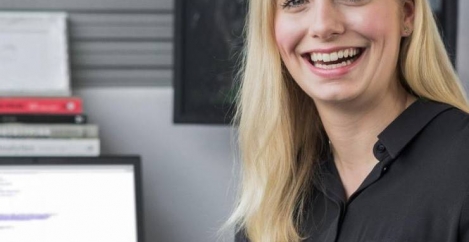 UK progress on opportunities for women in the workplace slows 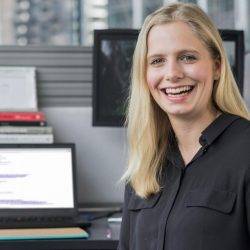 New PwC research claims that the UK is not making progress fast enough to improve female economic empowerment in the workplace. Despite improvements since 2000, these gains have been outpaced by other countries’ efforts, according to the report. In particular, slow progress in closing the gender pay gap, coupled with a persistent low share of females in full-time employment, has put the brakes on the UK making bigger strides towards gender equality in the workplace. The latest Women in Work Index claims the UK has fallen slightly from 14th to 15th place in a ranking of 33 OECD countries based on five key indicators of female economic empowerment. Although labour market conditions for women improved, the UK was outpaced by better performance from other OECD countries. Since 2000, the UK’s position has improved from 17th place and it compares well to other G7 economies, being second only to Canada. The Nordic countries continue to lead the Index – with Iceland, Sweden and Norway rated as the top three countries for opportunities for women in the workplace.

Advances in closing the gender pay gap varies across UK regions. Northern Ireland has led the way in closing its gender pay gap since 2000, reducing it from 22% to 6%, the lowest in the country. This has been driven by the share of women working in public administration, a sector with relatively high pay and a relatively low pay gap.

The research found that financial services, and agriculture and forestry sectors have seen the biggest improvements in their gender pay gap over the past year, although financial services still has the highest overall gap. The pay gap has increased in accommodation and food services, administrative and support services, mining and education sectors.

Identifying causes of and remedies for the gender pay gap

Countries with a larger share of employers who are female also tend to have smaller pay gaps, which suggests that having more female entrepreneurs and women in decision-making positions increases the likelihood of promoting gender equality policies. This implies more support to promote female entrepreneurship, such as improving access to finance for female-run businesses, mentoring programmes etc. could help foster gender equality, with positive impacts on the pay gap.

The research shows that a one percentage point increase in the proportion of female business owners, with more than one employee, is associated with a .53 percentage point decline in the gender pay gap.

The occupational segregation of women, particularly in low-paid services sectors, is associated with higher pay gaps. Many women often have to combine work with ongoing caring commitments, which necessitates part-time or flexible working. However, their opportunities are constrained by the lack of flexible or part-time roles available for senior and higher-skilled jobs, which exacerbates the pay gap. Businesses can play a role in improving female representation at senior levels by making flexible work opportunities more widely available and taking active steps to build a pipeline of female leaders.