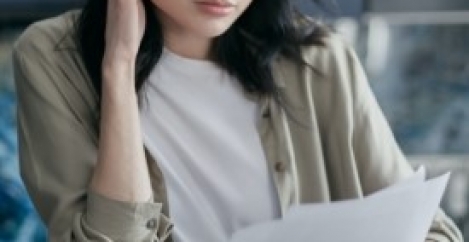 UK workers hesitant to return to the office 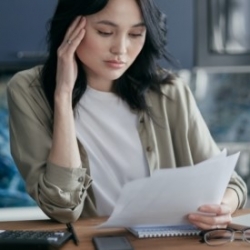 New research commissioned by Kadence claims that despite restrictions being lifted, office workers in the UK are resistant to a full-time office return. The survey of 1,500 UK and US office workers claims that over half of British workers (55 percent) still expect to spend fewer days in the office per week, with more than a third wanting to come and go as they please (35 percent).

Meanwhile, almost twice as many Americans (62 percent versus 34 percent) find the prospect of returning to the office exciting, having spent all their time at home this past year. So much so that half described it as being similar to going to the pub with friends (50 percent).

With almost two thirds (58 percent) of US workers certain that the office return will improve both their mental health and levels of productivity, it’s no wonder they’re keen to go back, with two in five planning to travel further and spend more money to do so. This is three times greater than UK workers, of whom less than a quarter (18 percent) are prepared to make the same commitment.

The research also suggests that US employees are eager to return to the office for better communication. Over a quarter (26 percent) said they’re most looking forward to escaping the kids at home and returning to adult conversation, while 21 percent said they are excited at the prospect of seeing their office crush. Meanwhile, just 17 percent of UK workers are ready for less family time, with even less excited about the potential of an office romance (14 percent). However, laughs with colleagues are a draw for Brits, with four in ten (43 percent) looking forward to sharing jokes together when they return.

While UK employees may prefer remote working, they admit it may not be the most constructive use of their time. Over a quarter said they found connection problems during video calls (29 percent) and the expectation to always be online (27 percent) the most frustrating things about working from home.

Dan Bladen, Co-Founder and CEO at Kadence explains: “The needs and attitudes of workers have always varied across every business and sector, not to mention location. Throw in a pandemic, working from home and now returning to the office – demands are going to be different for everyone. As a Brit living in San Francisco, I’ve witnessed these varying workplace cultures firsthand and therefore appreciate how all employers must adapt to fit the specific needs of their staff. There’s no single solution; employers have to listen to their teams and empower them to do their jobs well, whilst making the transition back to the office desirable and exciting. It’s finding the balance of understanding people’s needs and creating environments that encourage productive working.”

Office design was also highlighted to be top of workers’ minds, with one in three employees expecting more collaborative office zones to be made available when they return to the office (34 percent). Kadence’s study also suggests that workers expect more competition for the best desks or areas in the office (33 percent).

Bladen adds: “It’s hard to please everyone, but these results show that generally speaking, neither US or UK employees wish to work at home or in the office on a full-time basis. The future of how and where we work must embrace and encourage a blend of both to unlock the best potential of its people. Involving employees in the decision-making process and offering them more control over how and where they connect and collaborate with each other provides the perfect opportunity to increase engagement.”