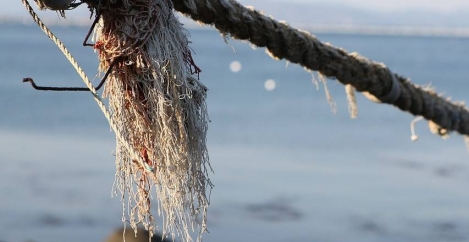 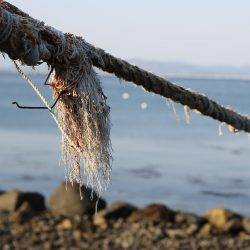 Over Christmas and New Year, 43 percent of US workers say they plan to take a holiday, and of that group, roughly half — or 21 percent of all workers — will completely disconnect from work. Meanwhile, 22 percent of workers will be taking a holiday but checking in with work via email or other means. These findings, from a poll of over 500 people from earlier this month claims that the majority of workers will be connected to their jobs over the holidays — either because they are not taking a vacation at all or because they will check in during their vacation days. US workers are more likely to say they plan to take holiday than they were when Gallup last asked the question, at the beginning of the millennium. The 43 percent of US employees who plan to take a break this holiday season is up from about a third of workers (34 percent) in 2000.

Even with the increase, a majority of US employees (57 percent) are not taking a break around the holidays. Still, many workers are probably getting some time off in the form of company-recognised holidays on Christmas Day and New Year’s Day, for example, but the workers may not consider that vacation time per se.

Gallup has previously found that remote working is on the rise — 43 percent of American employees worked away from their team members at least some of the time in 2016, compared with 39 percent in 2012. The trend is occurring across most industries Gallup has studied.

While some holiday vacationers will log actual work hours, many may simply stay connected with coworkers via email or text, as most smartphone owners regularly check their phones throughout the day. Engaged remote workers in particular may feel that their flexible working situation allows them to spend time answering emails without feeling as though their personal time is being encroached on.

The average number of days off that workers will take over the holidays has not changed significantly. Among those who report taking holiday vacation time, about half are taking off six or fewer days, while the rest are taking more than that. The average amount of holiday vacation time in 2017 is nine days — similar to the eight-day average in 2000.

Shifts in US working styles are affecting Americans’ ways of life, apparently including during the holidays. Many workers who used to have to choose between work commitments and holiday time with family have new opportunities to balance the two, based on email and other communication technologies — allowing employees to keep in touch with work while traveling or at home for the holidays.

More US workers plan to take holiday vacations in 2017 than in 2000, but not for longer periods of time. Gallup finds that certain considerations need to be taken into account when managing remote workers, but this work-life balance yields benefits for employers and employees alike. And for many remote workers, being able to spend time with family over the holidays is the greatest benefit of all.