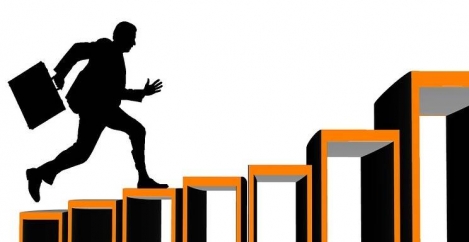 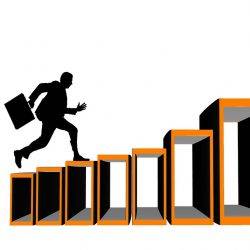 A new survey from LinkedIn and Harris claims that the priorities of US workers are shifting in the new world of work. Where once they would have craved the status of a corner office, they now hanker for personal development, flexible working and autonomy and many see work largely as a means to pay bills. A growing number of professionals are also keen on developing side projects away from work that they believe are more closely aligned with their personality and interests, according o the study of 2,000 people.