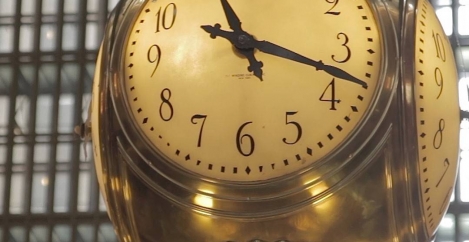 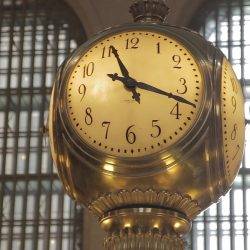 Some people foresaw the virtualisation of work, flexible working and the erosion of the workplace over 50 years ago. Scientist and author Arthur C Clarke appeared on the BBC’s Horizon programme in 1964 to apply his foresight and clipped vowels to the question of what future technological advances would mean for the way we work and the makeup of the world’s cities in the 21st Century. He is absolutely correct in his vision in some ways and way off in others, even allowing for his talk of ‘transistors’ rather than microchips.

Clarke had a habit of making largely correct predictions about the technological future. Not many do. In a 1974 interview an interviewer asked Clarke how he believed the computer would change everyday life in the year 2001. Clarke accurately predicted a number of things with a high degree of accuracy, including online banking and shopping. Responding to a question about how life would be different for his then young son, Clarke answered: “He will have, in his own house, not a computer as big as this [referring to a computer in the interview room] but at least, a console through which he can talk, through his friendly local computer and get all the information he needs, for his everyday life, like his bank statements, his theatre reservations, all the information you need in the course of living in our complex modern society, this will be in a compact form in his own house … and he will take it as much for granted as we take the telephone.”

London, Singapore and Seoul are the top smart cities in the world Artificial intelligence will create more jobs than it displaces, claims new study