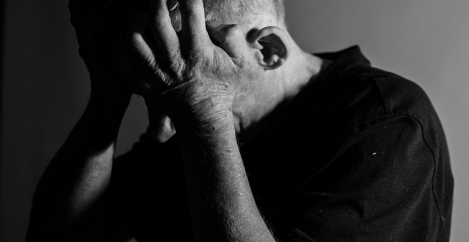 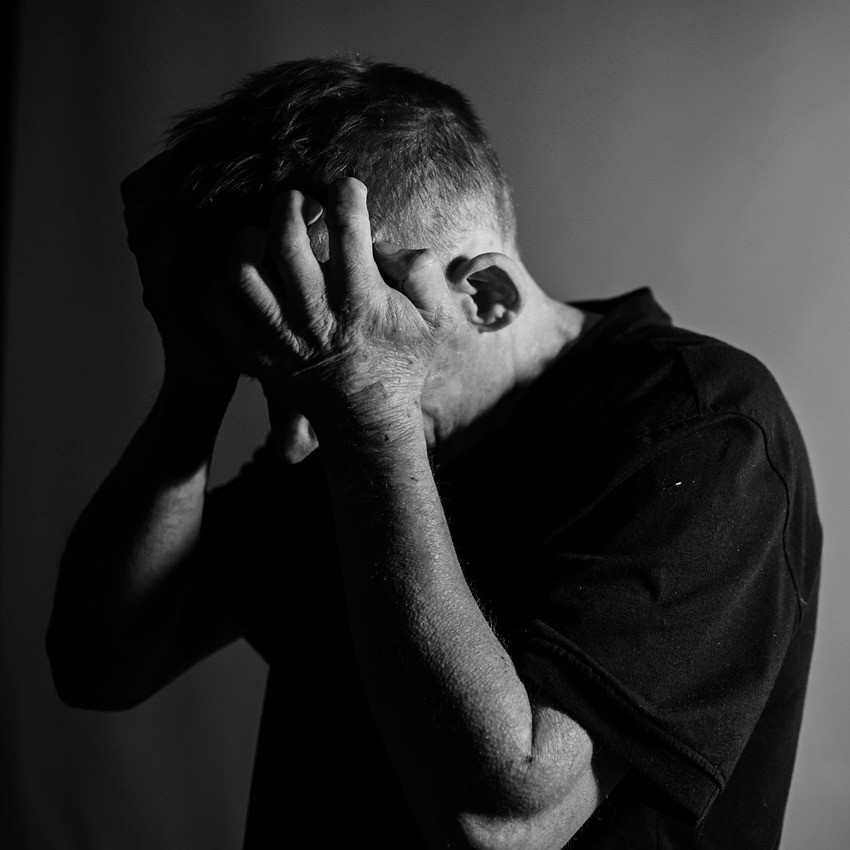 A new IZA World of Labor report suggests that the number of prime-age males who exist outside the labour force is increasing worldwide. The report claims that this development goes hand in hand with a decrease in wellbeing for the men themselves driven by higher levels of stress and has a wide range of economic and social consequences.

Despite the US being one of the wealthiest economies in the world, mortality rates are going up, driven by suicides and drug and alcohol overdoses—the so-called “deaths of despair”. This trend is primarily driven by less-than-college-educated whites in their middle-aged years. A key driver of this phenomenon is the decline in the status and wages of low-skilled labour, with an increasing percentage of prime-aged men (and to a lesser extent women) simply dropping out of the labour force.

Males outside the labour force (OLF) are also disproportionately represented among opioid users and on disability rolls. In addition, marriage rates and civic or religious participation have fallen more for the working class—in part related to labour force dropout—since the 1970s. Another factor in this decrease in wellbeing is the strong norm of hard work and individual effort, and the stigma associated with not working.

Despite its reputation for having flexible labour markets, the US has one of the lowest prime- age male labour participation rates in the OECD, and one that has been on a downward trend since 1999, the report suggests. Low collective bargaining power, an increase in low quality unstable jobs and decreasing wages on the one hand and the rise of automation and skill biased technology on the other have contributed to this high dropout rate.

Interesting too, are differences in the wellbeing of prime-aged OLF males across regions and social groups. Poor whites report much less hope for the future and more stress than do poor African-Americans and Hispanics, for example. Unlike the US and the EU, where OLF men like the unemployed are particularly dissatisfied with their lives, for many countries of the Middle East and North Africa (MENA), there is little evidence of either the middle class or youth being particularly discontent by comparison with other groups in the same countries.

At the time of the 2011 Arab Spring uprisings much research focused on frustration among these groups as a possible cause of the discontent, but with inconclusive results. This may have something to do with the longer trajectory and social acceptance of male under- and unemployment in MENA (and to a lesser extent in Latin America and the Caribbean), compared to the US and the EU, where it is a relatively novel phenomenon.

As they see the trend of prime-aged males dropping out of the labour force likely to be exacerbated in the future, Graham and Pinto suggest a number of policy measures to tackle this problem: “when it comes to encouraging participation by low-skilled workers, older workers can benefit from programs that reduce isolation via new opportunities for community involvement and volunteerism and improving safety nets.Equally important are supply-side policies, which include vocational training for less-than-college-educated younger workers, such as preparation for programming and other technology support jobs.”