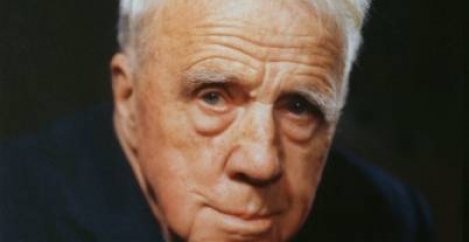 What Robert Frost can teach us about the changing workplace 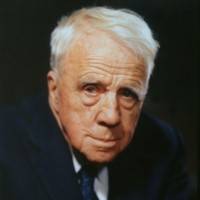 The great Twentieth Century American poet Robert Frost is arguably best known these days for two quotations that have – usually in bastardised versions – entered into common usage. The first is the final verse of his poem The Road Not Taken, and especially the final three lines: “Two roads diverged in a wood, and I /I took the one less traveled by, / And that has made all the difference.” The second is a quotation: “The brain is a wonderful organ; it starts working the moment you get up in the morning and does not stop until you get into the office”; which should be pinned up in every reception area and is usually rendered as something like ‘when you get to work, don’t leave your brain at the door.’ Both come to mind when you read something like the report entitled ‘Next Generation Working Life’ from Ericsson’s Networked Society Lab.

The report’s principle claim is that changing behaviours and new technology are driving changes in the way we work and organise work. The opening paragraph of the press release accompanying the report is this:

“Working life is changing for millions of people around the world. Mobile and digital technologies are expanding into increasingly more areas of society, business and private life, changing the way we work and how work is organized. As people become more mobile they expect greater flexibility in their work, placing greater demand on their work environment.”

They go on to list eight trends as follows:

When we read things like this, we should wonder whether the people behind the report have noticed that it’s not only all been said before many times and in exactly the same way, but that working life has already changed for millions of people in the ways they describe. There’s no need to tell people about these trends in the way they have, because so many people are already working on the basis of them and have been for some time. We need to move beyond all of this and develop a far higher degree of sophistication in talking about the implications of changing work practices and new technology.

In producing this report in the way they have they are treading the road most travelled and because of that, they won’t make all the difference.

The Road Not Taken

Two roads diverged in a yellow wood,
And sorry I could not travel both
And be one traveler, long I stood
And looked down one as far as I could
To where it bent in the undergrowth;

Then took the other, as just as fair
And having perhaps the better claim,
Because it was grassy and wanted wear;
Though as for that the passing there
Had worn them really about the same,

And both that morning equally lay
In leaves no step had trodden black.
Oh, I kept the first for another day!
Yet knowing how way leads on to way,
I doubted if I should ever come back.

I shall be telling this with a sigh
Somewhere ages and ages hence:
Two roads diverged in a wood, and I —
I took the one less traveled by,
And that has made all the difference.