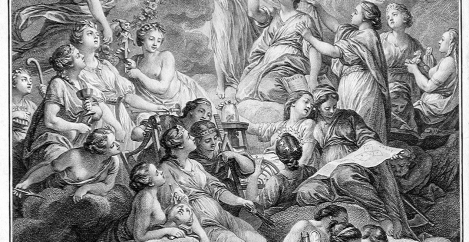 Workplace design in a new age of reason 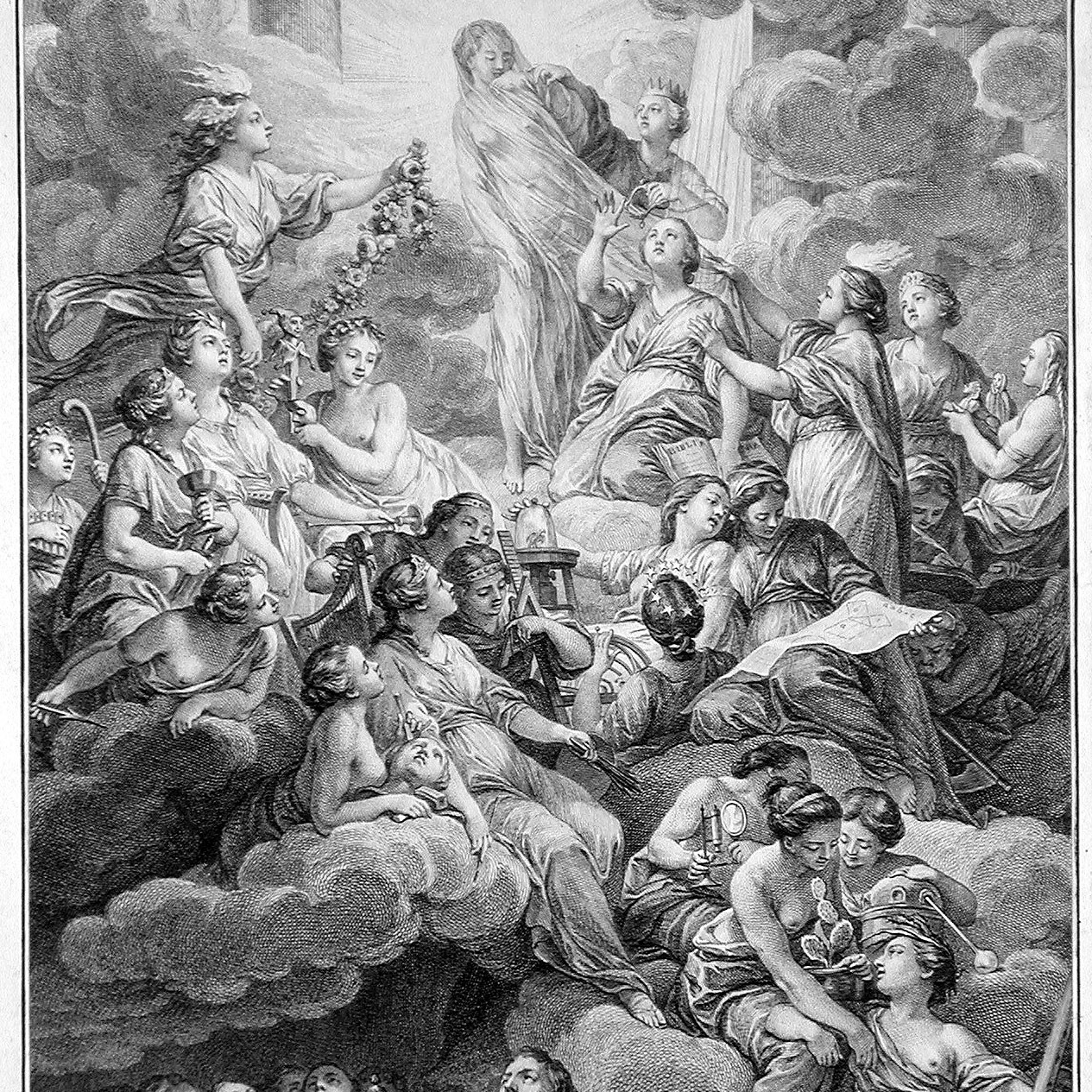 The enduring but changing struggle to improve the working conditions and performance of people through workplace design and management has more than a whiff of the Enlightenment of the Seventeenth and Eighteenth Centuries about it. The Enlightenment marked a new era in which the old superstitions and dogmas were to be overthrown by pure reason.

This intellectual development was seen by its proponents as enough to convince the world of the ways in which we could improve the human condition.

It’s a battle that was won in some ways but which continues to this day, as you can tell from the work of the most prominent modern day evangelists of pure reason such as Richard Dawkins, Ben Goldacre and the late Christopher Hitchens. Conversely, we can also discern it the enduring ability of people to believe palpable nonsense. You can see the same appeal to reason in many of the ways firms and facilities managers make the case for a progressive approach to workplace design and management.

They believe, for example, that by quoting the results of surveys about the impact of various factors on the performance of firms and individuals they can convince them of the need to do things in a particular way or – more tenuously – buy certain products.

Yet it leaves the approach open to criticism based on one of the most common objections raised against arguments based on pure reason. Namely that we are left with unanswered questions about the role of abstract notions such as spirituality, love and beauty. This was a challenge for the great thinkers of the Enlightenment such as Hume, Voltaire and Kant who overcame the objection by working on the basis that there was no contradiction. Indeed one of the best measures of mankind’s progress was how much beauty was spread around by the arts. We can extend the same principle to the design of the places we work.

When it comes to workplace design, the idea of beauty (or at least attractiveness) seems pretty important even when it can’t be measured. The very idea that an attractive workplace will make people happier and more productive seems obvious but it clearly is not universally accepted given the bland, stifling mediocrity of many workplaces.

Even if it were more commonplace, we would still need to agree on what is attractive in the first place and work on the basis that there is no significant conflict between form and function. In practice the two do not necessarily go hand in hand as much as some would have you believe.

The attempt to define or acknowledge excellence in form and function is what sparks the annual controversy about the winners of design awards. The backlash to the list of  winners invariably covers the standard complaints of critics to any attempt to define ‘best’ including:

It’s all a game but at least serves the purpose of helping us to have a conversation about common standards of workplace design excellence. In spite of this it is evident that we often get the balance between form and function wrong in the way we develop our surroundings. We prefer to brief and measure buildings  according to their sustainability, cost and efficiency rather than their beauty. This is understandable at all times but maybe now more than usual because of the economic downturn. ‘Space efficiency’ may not be in the eye of the beholder but as a concept appeals to our utilitarian mindset.

The subjective and the rational

In a business context, we like the rational.Yet people clearly value subjective notions of beauty. They buy and make things simply because they admire them for their beauty and want to add to the beauty of their world. We are hardwired to do this. For example we associate the beauty of other people with characteristics such as health, virtue and integrity so it’s no surprise that we automatically imbue beautiful buildings and things with abstract characteristics.

We can even reach a common understanding of what constitutes the perfect balance of form and function in workplace design. Pretty much everybody once agrees on the notion that the iPhone was more desirable than other mobile handsets. That has changed over time but its underlying notion endures.

This idea of commonality is a useful idea, but is difficult to apply. That shouldn’t oblige us to focus solely on narrowly commercial or economic definitions of what constitutes good design in the built environment. That we should look beyond the numbers when designing and managing buildings seems obvious.

The public is more sensitive than ever before to the limits of narrowly economistic approaches to growth. Arguably, we are less tolerant of poor-quality developments and degraded environments. It does not always cost more, even in the short run, to make something beautiful rather than ugly.

Image: An engraving from the 1772 edition of the Encyclopédie; Truth,  public domain