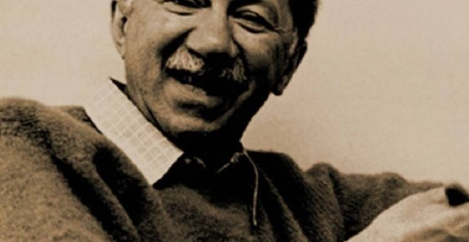 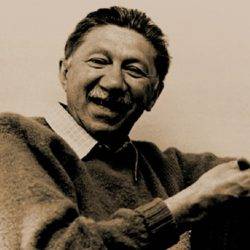 When it comes to understanding motivation, the stepping off point for most people is Abraham Maslow’s Hierarchy of Needs. The theory is now nearly 80 years old and its endurance is some kind of testimony to its insight. Yet a recent paper published in the Journal of Humanistic Psychology, authored by William Compton of Middle Tennessee State University argues that some of the ideas we most commonly associate with the theory seem to be myths. These include its most fundamental concept, the Pyramid of Needs.

Compton points out that Maslow never created a pyramid to depict human motivation as an escalating hierarchy of needs and that our attachment to the idea of self-actualisation at its pinnacle distorts his intentions.  Although he doesn’t challenge the basic tenet of the hierarchical nature of our needs – namely that we can only pursue higher aims fully once more basic ones are addressed – Compton bemoans the teaching of the theory and its distortion over time.

He points out that Maslow never suggested that each layer of needs should be satisfied before we move to the next level, as is commonly taught. This is not only misleading in its own right, but also taints the criticisms of the model. Rather Maslow suggested that there is a constantly shifting degree of satisfaction at each level in response to life events and attitudes.

He also argues that we need to make a distinction between what happens to individuals and what happens across entire populations when we consider their motivations according to a hierarchy of needs. There is much more data to support the common interpretation of the model at a national level. This makes sense when you consider that a greater number of people across a population will achieve some degree of self-actualisation if their basic needs are met.

Compton also points out that Maslow highlighted the role people’s attitudes play in achieving their aim for a fulfilled life. Although a positive self-image is important, the paper addresses the criticism that it relies on self-centredness. As we know, happiness is often linked to our willingness and ability to work with others and help them. Maslow addresses this point in his work, according to the paper, by linking self-actualisation with external factors such as service to others, fairness and a commitment to shared values. As evidence, Compton cites Maslow’s references to Alfred Adler’s ideas about Gemeinschaftsgefühl (the happiness that comes from caring about others) and the Bodhisattva (a Buddhist principle of compassion).

These ideas also help to counter the idea that the hierarchy of needs is elitist, according to Compton. Because the common interpretation suggests that self-actualisation depends on creating a certain degree of disposable income and free time, it ignores the focus Maslow placed on universally accessible notions of living in the moment, how we interact with others and the demands we place on ourselves.