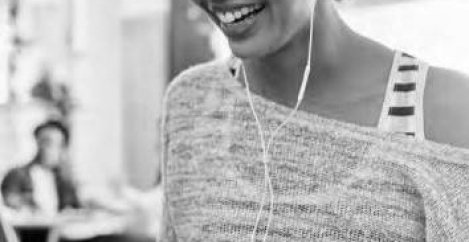 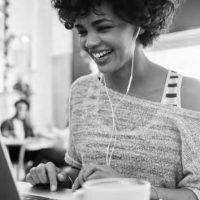 In the ongoing quest for workplace productivity the fact people spend too much time checking their emails has recently been noted, but it seems that workers are so frequently distracted in the workplace that only 38 percent of their time is actually spent on performing their primary job duties. A survey by Workfront claims the top three things that get in the way of work include: wasteful meetings (62 percent), excessive emails (52 percent), and excessive oversight (39 percent). A quarter (26 percent) of workers said uninterrupted blocks of time would help them be more productive at work, followed by more efficient work process (26 percent), and more/better qualified people and resources (19 percent). And over two third (37 percent) of office workers agree that email will no longer be the main mode of communication in five years, with over half (57 percent) saying that the majority of workers will work remotely in the coming years.

“Meetings and email are a necessary part of today’s workplace. Unfortunately, they are often misused, decreasing, rather than increasing, productivity. Combine this will a future projected shift over the next five years away from email as the primary means of business communication and an increase in remote workers, and you have to ask, how will work get done efficiently?” said Joe Staples, chief marketing officer at Workfront.

Meanwhile, a majority of those workers questioned are already working past their stipulated hours, as 62 percent of general office workers take 30 minutes or less for lunch, with 28 percent stating they take less than 15 minutes. The top two reasons given for working through lunch were, “I am too busy for a lunch” (50 percent) and “I prefer to work through my lunch” (40 percent).

However, the survey revealed several bright spots, primarily around people’s work environments and co-workers. Three-quarters of office workers stated they love their jobs and are usually happy to be there (74 percent.) They also expressed that dealing with their co-workers makes them feel happy (68 percent) and that at least one person at work has their back (85 percent). Approval ratings were also high for bosses, with respondents stating that they felt that their boss listened to them (85 percent), and they felt empowered at work (72 percent).

To view the full report, which polled both US and UK workers, click here.