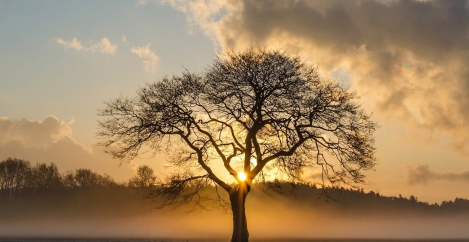 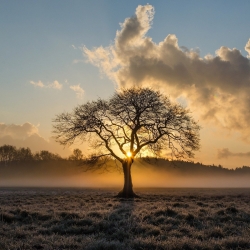 The recent surge in the number of people working from home in the US means that more than half of remote working employees have never met their colleagues, according to a new report from Green Building Elements. The figure was highest in Nebraska, where 89 percent hadn’t met their workmates face to face. For those in Kentucky and Montana, only 17 percent haven’t met their colleagues properly. The survey also claims that just 41 percent of employees said their company regularly organises online social events which can also help bonding.

When it comes to work environments, a happy team can contribute positively towards improved overall results. Over a third (35 percent) of employees said they think working in an eco-office creates a happier environment with better relationships between colleagues.

Over half of employees working from home (58 percent) said their relationships with their work colleagues are actually better since not working in an in-person office environment and 66 percent said they’re more likely to keep in touch with colleagues socially outside working hours.

Nearly one fifth (17 percent) of those who are currently working from home (and who have the option of working from the office), said they’d be more likely to return if they made the workspace an eco-friendlier environment. This could include things like installing solar panels and energy-saving lightbulbs; or encouraging team members to bring their own mugs to work, rather than using single-use plastic or coffee cups.

Not busy-ness as usual: how boredom may be one of the keys to creativity Always connected in the age of disconnection