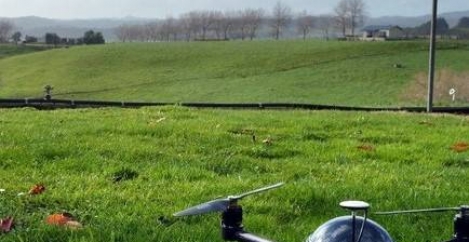 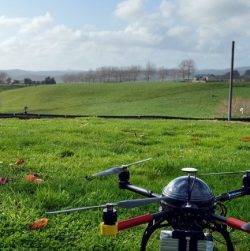 The World Economic Forum has announced an international expansion of its Center for the Fourth Industrial Revolution. The announcement coincides with this week’s Forum at Davos, which you can follow live here. New affiliate Centers will open in India, Japan and the United Arab Emirates, creating ‘an international network dedicated to maximising the benefits and minimising the risks of emerging technology’. In cooperation with host governments and private companies, affiliate Centers will aim to build on the work under way in San Francisco to close the perceived gap between emerging technology and policy. The Center for the Fourth Industrial Revolution model is to bring together business leaders, governments, start-ups, civil society, academia and international organisations to co-design and pilot innovative approaches to governance for emerging technologies such as artificial intelligence and blockchain.

The World Economic Forum opened the first Center for the Fourth Industrial Revolution in San Francisco in March 2017. Projects at the Center cover multiple areas of technological innovation, including autonomous mobility, artificial intelligence, blockchain, drones, precision medicine and Internet of Things (IoT). The expansion to new geographies reflects the need from businesses and governments to become more agile and their desire to help shape the development of emerging technologies.

Collaboration agreements with the Kingdom of Bahrain, Kingdom of Denmark and the Inter-American Development Bank are in place. They join 38 business and the governments of Japan and Rwanda already engaged with the Center in San Francisco. Governments that join commit to piloting Fourth Industrial Revolution policy tools in their jurisdictions. Fellows, similar to diplomatic postings, are appointed by the government to work on specific teams.

Deutsche Bank, Gavi, the Vaccine Alliance, and the Dubai Electricity and Water Authority (DEWA) are the newest partners to join.

The World Economic Forum Center for the Fourth Industrial Revolution is convening the foremost international communities of governmental, corporate, civil society and technical leaders committed to shaping the governance and application of the most important Fourth Industrial Revolution technologies in the global public interest. Councils announced this week include the Global Artificial Intelligence Council, Global IoT Council and Global Blockchain Council.

Councils will identify governance gaps in key emerging technologies; share learnings among leading policy-makers, practitioners and experts about innovative governance experiments around the world; provide strategic guidance to the Center’s projects; and serve as early adopters and ambassadors to pilot, refine and scale the policies and protocols developed by the Center.

The Center is also announcing the creation of Academic Fellows, which allows top post-graduate students from leading universities to co-locate with the project teams in San Francisco and affiliate Centers. This will integrate leading academic research into the Center’s projects. These two-year fellowships will allow the academicians to spend their first year at the Center followed by a second at their home institution. The first such programme, The André Hoffmann Fellowship, allows five students each year to join.