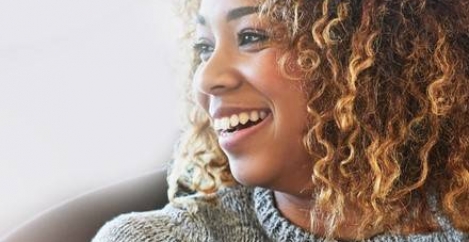 Being on a temporary or zero-hours contract is bad for your wellbeing, especially if you’re young 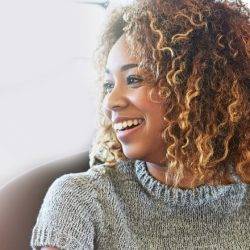 Two major new studies claim to show the impact of temporary or insecure work on the wellbeing of people, especially younger workers. Research into the lives of 7,700 people from the UCL Institute of Education (IOE) suggests that young adults who are employed on zero-hours contracts are less likely to be in good health, and are at higher risk of poor mental health than workers with stable jobs. Meanwhile, an analysis from the Institute for Public Policy Research (IPPR) and Business in the Community suggests that younger workers (born since 1982) in part-time and temporary work – or who are underemployed and/or overqualified – are more likely to experience poorer mental health and wellbeing, compared to younger workers in more permanent and secure work.

The IPPR analysis claims that younger workers in temporary jobs are 29 percent more likely to experience mental health problems, compared to those in permanent jobs (22 percent compared to 17 percent). It also finds that 1 in 5 younger graduates who are in jobs for which they are overqualified report being anxious or depressed (22 percent) – compared to 16 percent of graduates in professional/managerial jobs.

The report shows how, over the past 25 years, there has been growth in the proportion of jobs in the UK which are not permanent and/or full-time (despite renewed growth in full-time work since 2012). It also finds that, compared to previous generations of younger workers, millennials are marginally more likely to be in atypical and/or insecure forms of work.

The report’s other key findings include:

Meanwhile, researchers from the IOE’s Centre for Longitudinal Studies (CLS) analysed data on more than 7,700 people living in England who were born in 1989-90 and are being followed by a study called Next Steps. They found that at age 25, people on zero-hours contracts and those who were unemployed were less likely to report feeling healthy, compared to those in more secure employment.

Those with zero-hours contracts were also at greater risk of reporting symptoms of psychological distress. However, young adults who were unemployed were more than twice as likely to suffer from mental ill health compared to those who were in work. And, although shift workers were at no greater risk than those working regular hours to be in poor health, they were more likely to have psychological problems.

The lead author, Dr Morag Henderson, said:  “Millennials have faced a number of challenges as they entered the world of work. They joined the labour market at the height of the most recent financial crisis and faced higher than ever university fees and student loan debt. There is evidence that those with a precarious relationship to the labour market, such as shift workers, zero-hours contract holders and the unemployed are more at risk of poor mental health and physical health than their peers.

“One explanation for these findings is that financial stress or the stress associated with having a low-status job increases the risk of poor mental health. It may also be that the worry of having no work or irregular work triggers physical symptoms of stress, including chest pain, headaches and muscle tension.”

Two thirds of 25-year-olds were employed full-time, 1 in 8 (12 percent) were employed part time, and 7 per cent were unemployed. Around a quarter (23 percent) worked shifts, and 5 percent had zero-hours contracts.

By occupation, the largest proportion of young adults (15 percent) were in professional roles, such as teachers, engineers and accountants. A further 14 percent had professional support roles, including paramedics, librarians and pharmacists, 9 percent were in administrative or secretarial occupations and 8 per cent had manual roles, such as general labourers and forestry workers.

The findings took into account background factors such as gender, ethnicity, social class, prior mental health, sleep duration, frequency of exercise and weight.