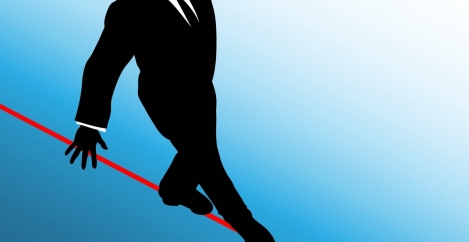 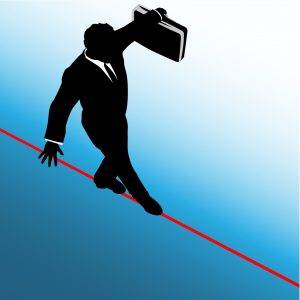 Acas’ helpline receives many callers working on a zero hours, agency or self-employed arrangement who do so out of necessity rather than by choice, with some people feeling taken advantage of and unfairly excluded from employment rights. In its response to the Matthew Taylor review on modern employment practices the Acas Council looked at calls to its employment helpline, which revealed confusion and uncertainty around employment status and rights for those involved in the non-standard types of working. Prompted by evidence that these types of working arrangements are on the rise Acas has also published a new discussion paper on non-standard or ‘atypical’ forms of work, and identifies areas where good practice can be encouraged and improved. The discussion paper, Ain’t that typical? Everyday challenges for an atypical workforce, also reveals that the practice of ‘zeroing down’ workers’ hours is used in some workplaces to discourage staff from raising concerns or asserting rights.

It similarly found that uncertainty around employment status and a sense of insecurity can result in a lack of confidence in asserting rights and voicing concerns at work. This can in turn affect the ‘psychological contract’ between employers and the people who work for them, contributing to feelings of unfairness by workers about the way they are being treated.

Acas’ analysis of helpline calls found a wide range of issues relating to non-standard working arrangements, such as:

Acas Chair, Sir Brendan Barber, said: “Many people have also called us for advice on how to challenge their employment status following recent high profile tribunal decisions that certain individuals should be defined as workers and not as self-employed. These types of working arrangements can offer flexibility to individuals and employers. But it is clear that there can be a lot of confusion around employment rights and feelings of insecurity within these non-traditional types of working.”

Sir Brendan added: “Whilst there’s existing guidance available to help people understand their rights and obligations, our helpline calls reveal that there’s more than can be done here. Clear and accessible guidance that allows people to make an informed choice before entering into these types of working arrangements would greatly help the situation. There is also a need to further promote good management practices where these contracts are used. Acas welcomes the Taylor Review and we are happy to work with the Government to help improve transparency and good practice in these increasingly typical types of working arrangements.”

Acas’ response to the Taylor Review is available from Responses to government consultations.