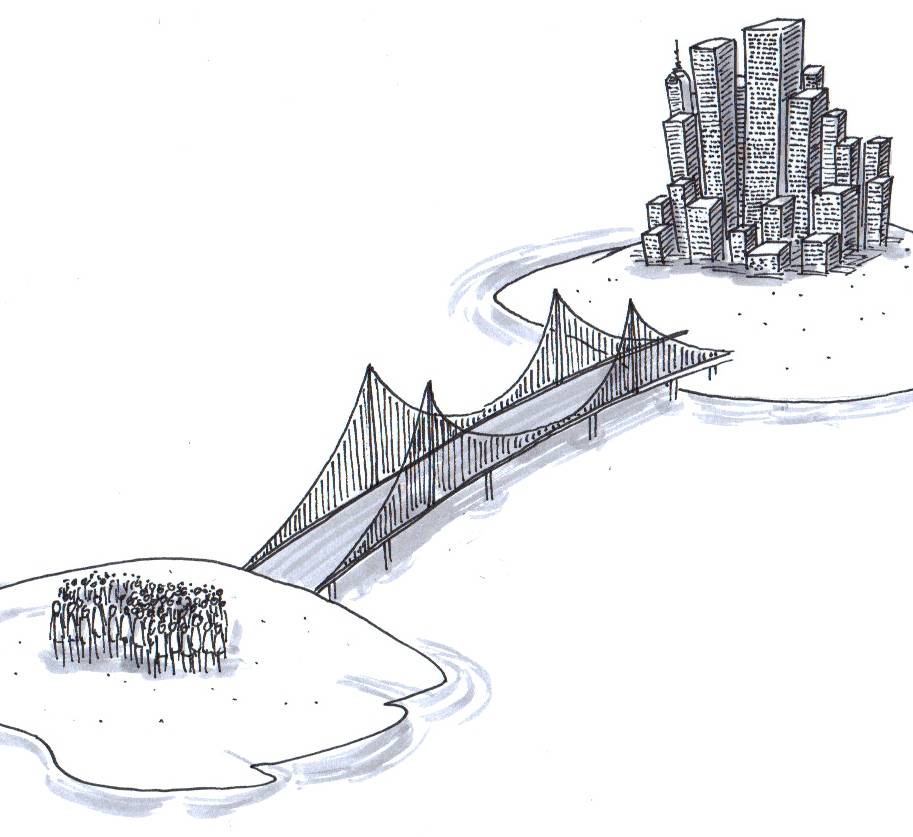 When workplace strategy builds bridges between people and place 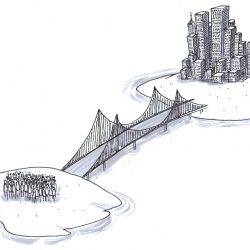 The world of work is changing rapidly and profoundly in a way that we haven’t seen since the time of the industrial revolution. Yet even as we stand at a momentous, game-changing inflexion point, the 21st century workplace strategy sector is still dithering about whether to join in the revolution. They are like the industrial mill owners of 19th century England who adopted a ‘make do and mend’ approach to business and failed to invest in new technology only to be forced out of business by foreign competitors who had invested in radical new, state of the art technology.Today the technological game changer is digital technology rather than weaving technology, but the effect is the same. Unless the workplace strategy sector embraces change and builds bridges between the ‘people’ side of the business and the ‘place’ side with other workplace specialists, their industry will become as dead as a dodo.