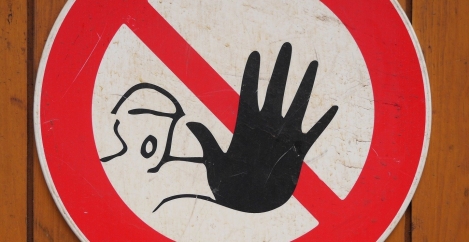 Employers should take bullying and harassment at work more seriously 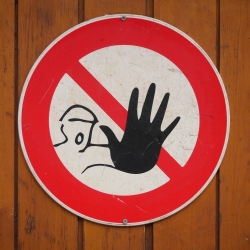 A recent report from Culture Shift, claims that almost all (91 percent) of employees across the UK say that knowing their employer takes bullying and harassment complaints seriously is an important factor to their overall happiness at work. One-quarter (25 percent) say their employer could improve its culture and be more inclusive by providing a platform to speak out about bullying and harassment.

The tech-for-good developer has released the insights in line with this year’s Anti-Bullying Week, which falls between the 16th-20th November, to encourage companies across the UK to take a preventative approach to tackling problematic behaviour in the workplace.

The research also claims that 37 percent of the UK’s workforce feel more likely to experience something they would describe as bullying or harassment in the workplace, compared to just 26 percent who feel more likely to bear the brunt of such behaviour while working from home.

“It’s clear that bullying and harassment is prevalent in many workplaces and employers need to do more to tackle the problem. Many employees are calling for their employers to put a platform in place in which individuals can provide anonymous feedback or report any instances of bullying and harassment, and this kind of insight must be acted on by employers if they want to attract and retain talent.

“If incidents of problematic behaviour are left unchecked in a workplace, it can lead to significant cultural issues that will get worse over time. It can lead to people feeling unhappy which in turn can create high rates of absence or presenteeism, low productivity and high turnover of staff,” comments Gemma McCall, CEO, Culture Shift.

“By providing clear and safe reporting pathways, organisations can encourage a speak up culture. Employers should not only signpost to these platforms, but actively encourage employees to use them, with those that do speak out against bullying encouraged and supported for doing so, rather than perpetuating any stigma.