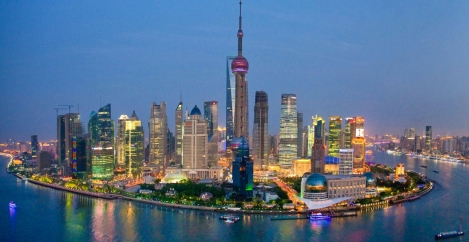 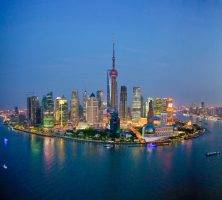 A rapidly ageing workforce is not just a challenge for Western economies. The government of China, the world’s second largest economy, has announced that it expects its workforce to decline by nearly a quarter (23 percent) between now and 2050 as the population ages and more and more jobs are automated. The Government is now considering raising the retirement age from 59 to 65 ahead of an anticipated sharp decline in the numbers of people of working age after 2030, according to the Ministry of Human Resources and Social Security.  A spokesman for the ministry forecast a fall of 211 million people of working age to 700 million by 2050. China’s demographic challenge is mirrored in many countries but has its own characteristics thanks to its strict and controversial decades-long ‘one child’ policy‘ which it lifted last year. The country now has 220 million people over the age of 60, accounting for over 16 percent of its total population at the same time that its previously stellar economic growth has shown signs of slowing.