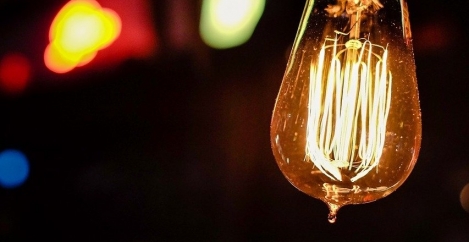 Drawing back the curtain on the new workplace 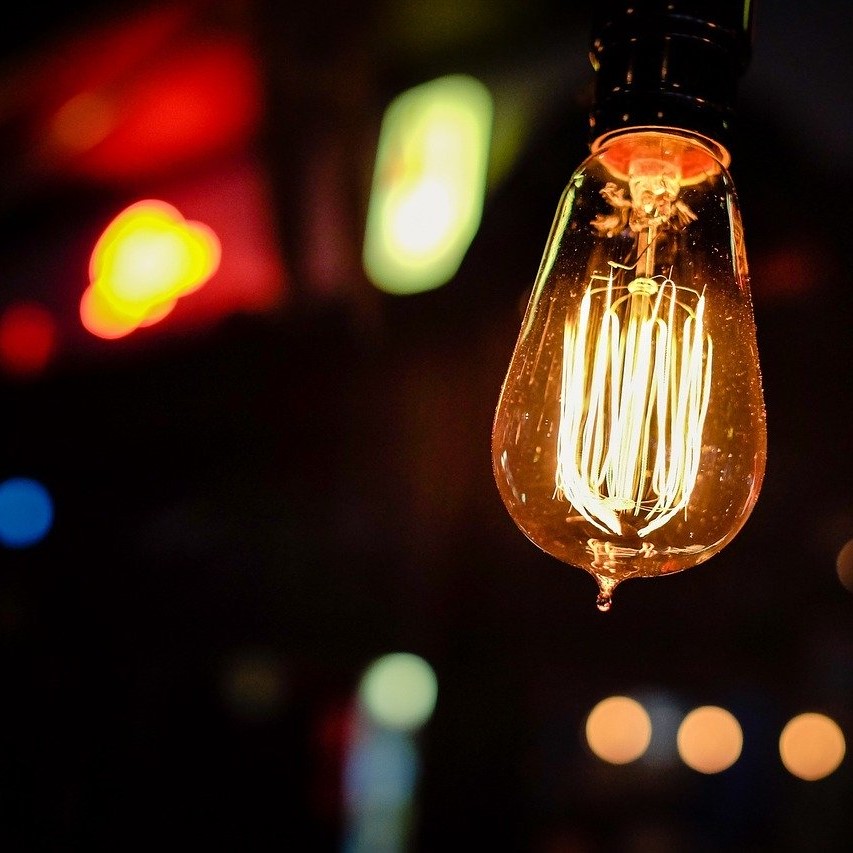 It’s a shame that Rhymer Rigby’s piece in The Times on creativity at work is behind a paywall because it says something perfectly obvious and demonstrable about workplace creativity that more people should read. The gist is that a cult has grown up around creativity that should be subject to more scrutiny and we should stop thinking about all work as the potential outlet for the creative instincts of people who may not have any, may not work in a job that involves them or who may not want to express them during their shifts in the Amazon warehouse.

A sample will have to do.

This modern-day cult of creativity appears to rest on a couple of assumptions. The first is that all jobs are creative (Subway now calls its servers “Sandwich Artists”). The second is that creativity is like magic pixie dust and makes everything better. Like all widespread assumptions these need to be questioned rather than just repeated ad tedium in corporate literature.

Some research suggests that creativity may not be quite the philosopher’s stone it is widely touted as. One study from the University of Cagliari in Sardinia entitled “Education or Creativity: What Matters Most for Economic Performance?” found that, although creativity is nice, education is considerably more important for productivity. Another, “The Cost of Creativity: A Control Perspective”, points to the tensions involved in controlling creative work environments. Others note that even apparently creative endeavours are mostly hard graft and that businesses that fixate on creativity can wind up lionising those in obviously creative roles and demotivating those who are not. Perhaps they should add the word “artist” to their job titles.

I had the chance to discuss the article briefly with Simon Heath, who knows a thing or two about the way that such ideas make their way into the mainstream, become laundered through repetition and citation to the point where questioning them becomes a heresy before being flogged to death by thought leaders and commercial interests which then move on from the corpse to find a new victim.

Simon links the phenomenon to similar subjects such as disruption and wellbeing, but that’s for another day.

Most of these sorts of ideas rest on an apex fallacy of some sort or other. They are typified by this piece in the FT, which is a reiteration of the sorts of stuff old farts like me have been consuming for the past 30 years and which still do not reflect the reality of work for the majority of people.

The difference is that the people making the predictions are no longer allowed a 2020 vision now that we’ve actually arrived in the post Blade Runner era and we’re still not working from the smart, interactive and personalised offices we were promised three decades ago never mind flying around in cars. At least the author has the sense to acknowledge we’ve heard it all before and some of it may be nothing more than redirection.

Nowhere is the contrast between penthouse and pavement more stark than in Silicon Valley. This precipitous gap is highlighted in this piece in The Times (sorry, paywall) which describes how our images of the offices and lifestyles of the denizens of Google HQ and other tech palaces also need to be measured against the enormous homeless problem that lurks in their shadows.

Silicon Valley companies did not create the housing and homelessness crisis, but they have made it worse. The companies shower employees with lavish pay packages and share options, turning countless rank-and-file workers into millionaires who plough their earnings into a critically undersupplied housing market. For years, however, the industry studiously avoided dealing with the fallout — a frenzy in home prices and rents and an attendant spike in homelessness in America’s richest state.

The solution, the piece argues, lies in the sort of Victorian era industrial philanthropy that led to the creation of Bournville and Port Sunlight. They might also look to Berlin which celebrated the fall of the Wall recently and which is now reinventing itself as a more integrated and welcoming city including with rent controls so that everybody can share the wealth.

They should also witness the cautionary tale of WeWork, the troubles of which are dissected yet again here, most particularly how the curtain of democracy, inclusion, conviviality, fun and progressiveness was pulled aside to reveal one person pumping away furiously on a smoke machine. Except this time the Wizard ran off with the ruby slippers.

WeWork’s critics on Wall Street have recently argued that the company was mislabelled: that it pretended to be a tech company but was really in the boring old business of subleasing office space. This may be true, but one of the upshots was that, for a little while, thousands of people in the relatively staid fields of real-estate development, design, and construction experienced life aboard a Silicon Valley unicorn: with stock options and twenty-five-year-old bosses, “hackathons” and free beer. The project manager mused, “I can imagine a scenario where, in two years, it’s almost like a graduating class has gone out into the city. And all these people will bump into each other and will be able to share stories.”