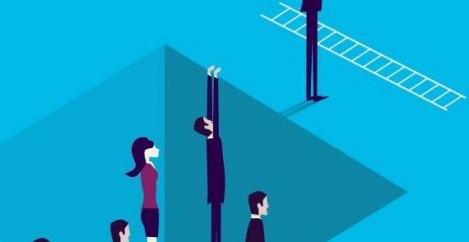 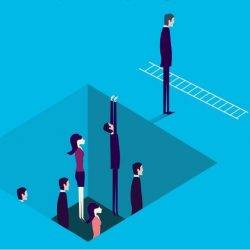 Capgemini and LinkedIn have published a new global report exploring the ‘digital talent gap’, which analyses the demand and supply of talent with specific digital skills and the availability of digital roles across multiple industries and countries. The report, The Digital Talent Gap—Are Companies Doing Enough? claims to reveal the concerns felt by employees when assessing their own digital skills and the lack of training resources currently available to them within their workplace. Highlights include the fact that nearly 50 percent of employees, rising to close to 60 percent for what the report calls digitally talented employees are investing their own money and additional time beyond office hours to develop digital skills on their own. Capgemini surveyed 753 employees and 501 executives at the director level or above, at large companies with reported revenue of more than $500 million for FY 2016 and more than 1,000 employees. The survey took place from June to July 2017, and covered nine countries – France, Germany, India, Italy, the Netherlands, Spain, Sweden, the United Kingdom and the United States and seven industry sectors.

The digital talent gap is widening

From an industry perspective, 48 percent of employees in the automotive sector think that their skill set will be redundant in the next four to five years, followed by the banking sector (44 percent), utilities (42 percent), telecom and insurance (both 39 percent), according to the report.

Skill redundancy concerns and lack of faith in an organisation’s upskilling efforts have the potential to trigger attrition. More than half of digitally talented employees (55 percent) say they are willing to move to another organisation if they feel their digital skills are stagnating at their current employer, while close to half of employees (47 percent) are likely to gravitate towards organisations that offer better digital skill development. However, employers noted they are also worried about attrition of upskilled staff. Just over half of employers (51 percent) believe their employees will leave their organisation after they receive training and half (50 percent) say their digital skills training sessions are not well attended.

The report identified that people with experience in hard digital skills, in areas such as advanced analytics, automation, artificial intelligence and cybersecurity, are in high demand. However, soft digital skills, such as customer-centricity and passion for learning are most in demand by organisations, and are an increasingly important characteristic of a well-rounded digital professional. The greatest gap in soft digital skills exists for comfort with ambiguity and collaboration.

Based on the analysis from LinkedIn’s data within the report, on average Data Scientist and Full Stack Developers have had the highest demand over the past year. Below shows a list of the top 10 digital roles that are set to gain the most prominence in the next two to three years, in order of position: