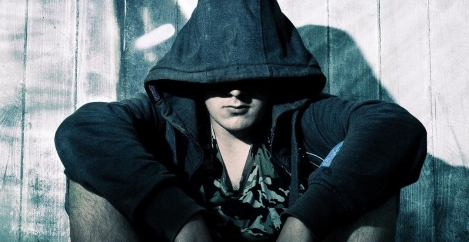 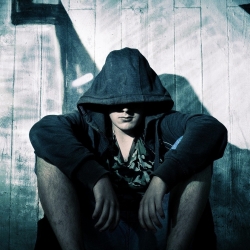 Workers have become less open about their mental health struggles since the coronavirus outbreak because of fears they could lose their jobs if they speak up, claims new research from the Enterprise Research Centre.

The research based on in-depth interviews with managers in UK firms over the summer, also suggests workplaces have become divided by how different staff have been treated since March – with some saying ‘furlough envy’ had split teams. Respondents flagged remote working as a possible cause for less openness, as workers had fewer opportunities to speak about problems, or for behaviour changes to be spotted by others.

The ONS’s depression survey found that one in five adults (19.2 percent) were likely to be experiencing some form of depression in June 2020, almost double the rate (9.7 percent) reported before the pandemic. Younger people, women and people with disabilities saw the highest rises in depression symptoms.

The research was funded by the Midlands Engine as part of the Mental Health and Productivity Pilot, a three-year programme supporting employers to improve mental health at work, reduce stigma and increase productivity. Participants noted a number of triggers for poorer mental health since the start of the pandemic, ranging from anxiety about being furloughed to feelings of isolation from remote working.

One interviewee, an HR director from a manufacturing firm, was furloughed herself and said the way staff had been treated had “divided the company”.

The study also claims that younger workers and those having to care for school-aged children had been particularly impacted.

People had also become less likely to admit to experiencing mental health problems since the start of lockdown. This was compounded, according to some participants, by the fact many people were working from home – reducing the regularity of face-to-face interactions where changes in behaviour could be spotted.

The study builds on an earlier report conducted before the pandemic, that found that a lack of support for workplace mental health problems could reduce the overall productivity of firms by a quarter.

“It’s never been a more critical time to tackle mental health at work.”

Maria Wishart, a research fellow at the Enterprise Research Centre who authored the report, said: “Given the stresses many people have faced over the past six months, it’s very concerning that staff appear to be more reluctant to discuss their mental health issues.

“One possibility is that the economic outlook is reinforcing stigma around mental health conditions in the workplace and a fear among workers themselves that they will suffer repercussions if they speak up about difficulties they’re facing.

“It’s vitally important that firms provide reassurance to staff that they can speak openly about their mental health without being judged. They also need to engage with and signpost their workers to the range of mental health support services on offer, including specialist charities.”

Dr Diane Phimister, mental health lead for Coventry University Group, which is leading the Mental Health and Productivity Pilot, added: “It’s never been a more critical time to tackle mental health at work. Midlands employers can get free support and resources through the Mental Health and Productivity Pilot and I would urge employers of all sizes and from all sectors to tap into what’s on offer – it could make all the difference.”