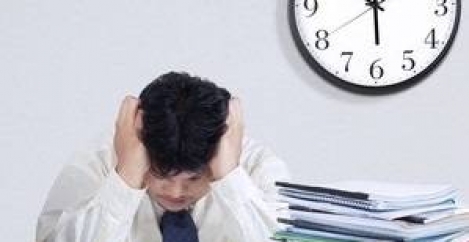 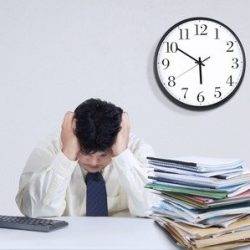 One in five people say their workload as having a negative impact on their health. Respondents to a survey of 2,000 UK workers state their jobs have caused them to suffer from depression and other stress-related illnesses. The research, commissioned by staffing app Coople, and carried out by OnePoll, claims that 30 per cent of respondents said work has made them unhappy and stressed, while more than a quarter (26 per cent) say their job causes arguments with their partner – 8 per cent of which say work has been the major factor in the breakdown of their relationship. Over half of those polled (51 per cent) have attributed a lacklustre social life to their work commitments; with 28 per cent working late, 18 per cent responding to emails out of hours and 10 per cent picking up calls outside of their hours.

The survey also highlighted that 54 per cent of people value a positive work life balance above all else in their jobs, including money and benefits.

A recent CIPD study found that 37 per cent of surveyed respondents stated they felt under excessive pressure at work at least once a week.

A subsequent CIPD survey found that flexible workers are much less likely to report being under excessive pressure than people who don’t have flexibility in their role. Research from The Work Foundation has recently found that the benefits of flexible working extend to the organisation as well as the employees. Benefits include increased productivity as well as improved health and wellbeing for employees.

“Flexible working is the solution – small changes like allowing employees to work flexible hours where possible, can make the world of difference to employee fitness, happiness and welfare, as well as increasing productivity.”