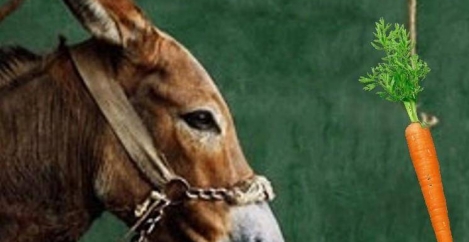 Forget flexible working, what most workers would prefer is more money 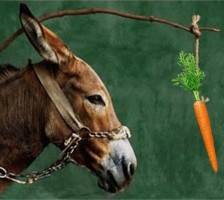 Flexible working, wellbeing and praise may grab all the headlines when it comes to ways of raising productivity but if you really want to get more out of staff, the  number one motivator remains the one that hits them where it really matters – in their pockets. According to a study of the attitudes of 1,000 office workers from office space search engine Office Genie, around half (49 percent) chose pay rises and more than a third (36 percent) chose other financial  incentives when asked to select the top three ways their employers could improve their productivity. Nine percent specifically mention company shares. The third most popular measure overall was flexible working, cited by 22 percent of workers in their top three, followed by praising good work (20 percent) and encouraging people to get a good night’s sleep, again listed by a fifth of staff.

There were special mentions in the report for several issues related to the working environment. That old chestnut the open plan office comes in at number six with a bang, as 14 percent of respondents cited the ability to work in a quiet workspace. Conversely just 2 percent say they need to work in a ‘buzzy’ environment to become more productive. According to the study, an eighth of workers (12 percent) rate more freedom about where to work.

The report also raised some interesting splits in perspective between different groups. There was little difference in attitude towards financial incentives between men and women (51 percent and 48 percent respectively), but there was a major discrepancy in attitudes between age groups  towards the need for more praise from bosses. More than a quarter (27 percent) of employees, aged 16-24, cited praise from the boss as one of their top three boosts to productivity; almost twice as many as their colleagues aged over 55 (16 percent).

Ciaron Dunne, CEO of Office Genie says, ‘The Chancellor’s Summer Budget revealed the government’s mission to boost Britain’s productivity, and that begins in the workplace.Money will motivate most people, but business owners who can’t afford to dish out pay rises and bonuses may take solace in knowing there are several ways to boost productivity that will cost their company absolutely nothing.’

The standard gender pay gap narrative is a myth, but that doesn’t mean there aren’t problems Women are less assertive in asking for a pay rise than men