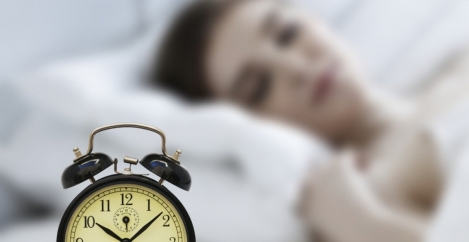 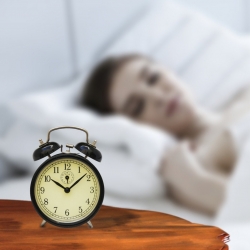 According to a new report from ADP exploring employees’ attitudes towards the current world of work, six-in-ten (60 percent) UK workers would like more flexibility as to when they work, such as condensing hours into a four day week. This number increased to two-thirds (67 percent) in Greater London. This desire for great flexibility comes at a time when there is a mental health ticking timebomb happening in offices up and down the land. Over half (51 percent) of men and 45 percent of women admit that their work us suffering due to their poor mental health. This is leading to over a quarter (29 percent) of workers actively trying to change their job and/or move into another industry.

Yet, the preference for most (60 percent) workers would be to get more flexibility as to when they work but keeping the same number of hours they work during the week. For example, to transition from a traditional 40-hour five day working week towards four working days over 10 hours each.

Debates over the length of the workweek are nothing new, according to the report. Prior to the 1920s, six days weeks were the norm. It wasn’t until 1926 and The Ford Motor Company that the Monday-to-Friday pattern we are familiar with took hold.