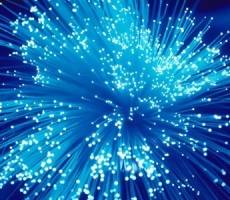 The UK government has today published new information about over 13,000 miles of publicly owned digital infrastructure and outlined steps to ensure that these networks are used to improve connectivity for users and businesses across the country.  Each year the government claims to spend around £1.5 billion of taxpayers’ money on public sector networks, including signal masts, fibre optics, and cables but had no comprehensive database of the details of the current infrastructure. The Government now hopes that the publication of the details of the nation’s public digital infrastructure will allow its spare capacity to be used effectively, to minimise the chance that a lack of knowledge will lead to unnecessary duplication and to allow more parts of the UK to enjoy better digital coverage and enhance the benefits of flexible working. 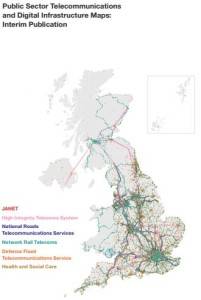 The Government claims that the interim landscape report published today reveals that by better utilising this existing infrastructure, it could improve access to high-speed broadband, address mobile phone not-spots and deliver better value for taxpayers. For example, government has identified over 1,000 sites on government-owned buildings where placing mobile telephone masts could help boost signal reception in heavily built up and rural areas. As we reported recently there remains a mismatch between demand for digital infrastructure away from urban centres at the same time as more people are looking to migrate to the country from cities.

Last month, the government laid out a new deal with mobile operators to guarantee coverage for 90 percent of the country’s landmass. The government will work with providers and local groups to explore how additional capacity in publicly owned networks could be best utilised.

The map claims to increase transparency, revealing for the first time the scale and coverage of the main networks owned and leased by government, including: