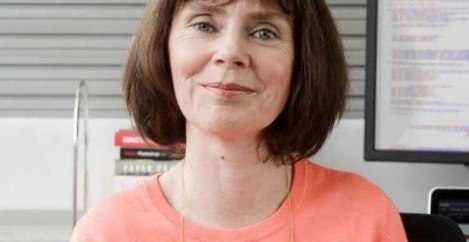 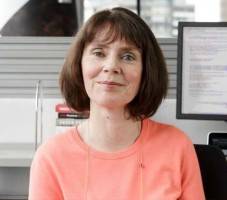 The study also discounts the idea that these people are supplementing their retirement income. Just over a third (36 percent) of employed over 65s work part time. The study also shows that men are proportionately more likely to remain in employment, making up 55 percent of older workers but only 45 percent of the population. Perhaps unsurprisingly, the study also finds that over 65s are most likely in management, law or the social sectors than they are in manual occupations, construction and computing.

Similar patterns are evident worldwide and a new study from economists at PwC highlights the potential contribution the grey workforce could add to national economies. It found that OECD countries could add $2.6 trillion to their total GDP if the employment rate for workers aged over 55 was equal to Sweden, the country deemed to perform best in PwC’s Golden Age Index which is based on a range of factors such as employment levels, skills, training and earnings. The US could boost its economy by 3 percent simply by better tapping the potential of its older workers, according to the PwC report.

According to PwC, the potential GDP boost varies significantly across countries, from around 1 percent in Norway to around 19 percent in Greece. Other countries lagging behind in the index could also experience large gains, such as Belgium (15 percent) and Slovenia (14 percent). Given its size, the US has the largest potential absolute gain of around $0.5 trillion (around 3 percent of GDP).

The PwC report also looks at what strong performing countries have in common and suggests three key labour market themes that governments should focus on:

There are also several opportunities and challenges posed by the Golden Age Index for business. Says John Hawksworth of PwC: “Businesses should look to adopt flexible working policies, such as ‘phased retirement’, or expand training programmes to encourage and support their older workforce. They should also take steps to achieve age diversity, for example through opening up apprenticeship schemes to older workers so that they can capitalise on their experience.”

Workers can’t improve productivity when they don’t know what it means Brexit; a round-up of latest thoughts from the property and workplace sectors